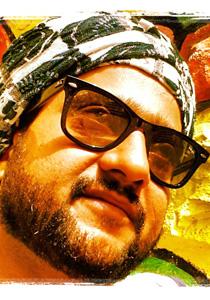 Originally from Pune, Jitendra Joshi, who is rom Engineering profession, shifted to acting, because he developed interest in this profession. Basically, a stage actor, Jitendra has performed in popular Marathi plays, besides anchoring TV shows. He began his film career in 2003, with small roles in Hindi and Marathi films and later played parallel hero, lead roles and villain in about 25 films.
His lead roles in films like ‘Kutumb’,  ‘Tukaram’ & ‘Kaakan’ were praiseworthy. Jitendra also played different types of negative roles in films like ‘Duniyadari’, ‘Premasathi Coming Suun’ and ‘Baazi’. Jitendra is also a good lyricists and has penned lyrics for about 13 films. Recently, he produced his own play ‘Don Special’ and performed lead role in it. 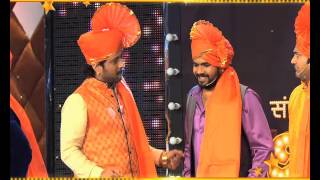