Details: Ketaki Mategaonkar became a popular singer, when she appeared in  ‘Sa Re Ga Ma Pa Marathi L'il Champs’  a Marathi music reality show on Zee Marathi channel. Later, she was offered a role of a singer in the Marathi film ‘Aarohi’. But, her film ‘Shala’ turned out to be her debut film, as it was released first.

Later, Ketaki played an important role in Mahesh Manjrekar’s   film ‘kaksparsh’, followed by another film ‘Taani’. But, her performance in the film ‘Time Pass’ brought her name and fame.   Ketaki’s next film is ‘Phuntro’, which is a science fiction, is directed by her ‘Shala’ director Sujay Dahake.  Ketaki’s latest audio album ‘Majhe Tujhe Naate...’ has become a hit. 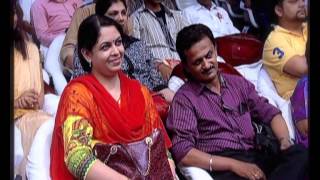