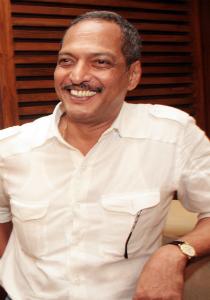 Most popular actor in Marathi and Hindi films, Nana Patekar was born as Vishwanath Patekar  in Murud-Janjira in Raigad District of  Maharashtra. After his primary schooling at his birthplace, he later moved to Mumbai and studied from Sir J.J. Institute of Applied Art. His interest towards stage , brought him into acting profession. He attained name and fame through the Marathi play ‘Purush’. This brought him offers from Marathi and Hindi films.  Nana Patekar was married to Neelakanthi Patekar and they have a son Malhar Patekar.

Soon, after entering into Hindi films, he established himself, among the top actors of Bollywood, because of his  acting and peculiar dialogue delivery style and winning about 10 popular awards for either the best or supporting actor category. Three of the awards he won, were national awards. In the Marathi film ‘Natasamraat’ , which is releasing on 1st January, which is also his birthday, he has found a lifetime role.

In September 2015, Nana established an NGO , Naam Foundation , with another  Marathi actor Makarand Anaspure, which works to provide aid to farmers,  to overcome by drought conditions in Maharashtra, India. 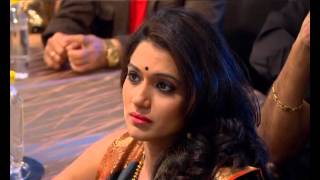