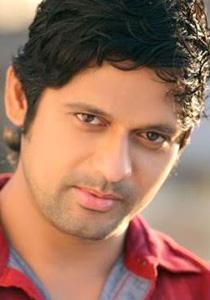 Rajesh Shringarpure came into limelight for his performance in the film Zenda . He also played   important roles, including lead roles, in many Marathi films. He made his acting debut with Marathi film 'Mee Amruta Boltey' in the year 2008. With his height 5 ft, 11 inches, he has a very good personality. He has also been blessed with  a rich voice.  No wonder, he also found roles in Hindi films and TV serials, besides a  Hollywood film . As an actor, he has tremendous potential.