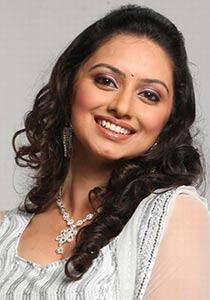 Details : Shruti Marathe hails from Pune and made her debut in Marathi films through Shreyas Talpade’s film ‘Sanai Choughade’ in 2008.  Since then, she has been successfully working in Marathi as well as Tamil films. In South, Shruti uses her name as Sruthi Prakash. Some of her Tamil films have done very well at the Box Office.