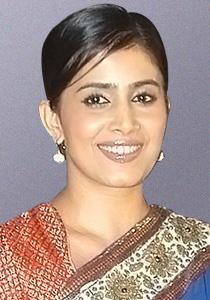 Details : Sonali Kulkarni began her acting career with stage, after completing her graduation in Political science from Ferguson College, Pune. To further develop her  interest in acting, she attended a workshop of  Satyadev Dubey; after which,  she and her brother Sandesh formed a theatre group called Samanvay.  Initially, Sonali  worked for Doordarshan  channel and did some films like ‘Gulabari’ in 1994 in Hindi which was  telecast in 1995 and ‘Kata Rute Kunala’ in 1996 in Marathi,  for which she has also got RAPA Award-Best television performance of the year. Sonali has also worked in   a Gujarati ,English and Hindi films, besides Marathi. In fact, she has worked more in Hindi films than Marathi.
Better known for her roles in ‘Doghi’, ‘Deool’,’ Dil Chahta Hai’, ‘Singham’, and ‘Taxi No 9211’, Sonali Kulkarni first appeared on the screen in a Hindi film titled ‘Cheluvi’ directed by Girish Karnad. Thereafter, there was no stopping her. She performed in many Hindi and Marathi films, including an Italian film titled ‘Fuoco Su di Me’, for which she won an award at the 2006 Milan International Film Festival. Sonali also received another prestigious Special Jury Award (non-feature) at  the 49th National Film Awards (2002) for her role in a Marathi short film ‘Chaitra’. Besides acting, Sonali has also worked as an editor with Viva, a supplement of Marathi daily ‘Loksatta’  during the period  June 2005 till May 2007. Her weekly column 'So Kool' had become very popular those days. Later, a book ‘So Kool’ forming collection of her writings was published by Rajahansa Prakashan. Sonali had also proved  her dancing skills, through  the second season of the popular celebrity-dance show ‘Jhalak Dikhhla Jaa’ on Sony TV.
Sonali has two brothers-Sandeep and Sandesh.  Sandesh is now a film director. Sonali's first brief marriage with film and theatre director and writer Chandrakant Kulkarni, ended in a divorce. Since May 24, 2010 she is married to Nachiket Pantvaidya, head of MD of Fox TV Studios. The couple has a three year old daughter. 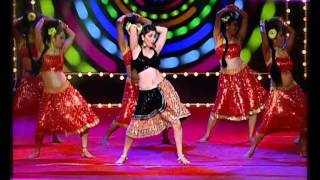