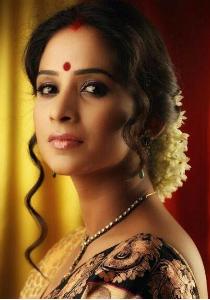 Talented actress that she is, we have seen Veena Jamkar in many sensible and award winning films. An ex student of Mumbai’s Ruparel College, she has performed on Marathi stage, before making her film debut through Marathi film ‘Bebhaan’. It was Mahesh Manjrekar’s film ‘Lalbaug Parel’ which brought her into limelight.

Veena seems to be happy with her progress, as she finds very challenging roles to prove her mettle as a talented actress. Her performances in films like ‘Taptapadi’ ‘Bhakarkhadi 7 Kms’, ‘Kutumb’ , ‘Mitra’ a short film by Ravi Jadhav and ‘Tukaram’ were highly appreciated by critics.
Her forthcoming films are ‘Bhagirath Sarpanch’ and ‘Lalbaugchi Rani’. 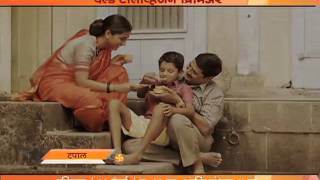 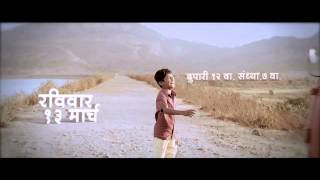 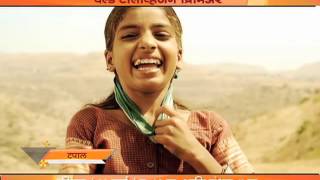 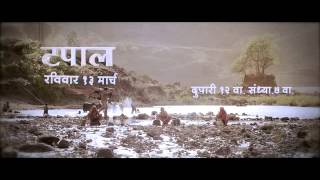 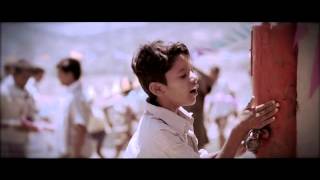 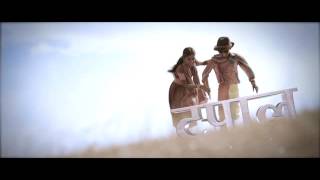 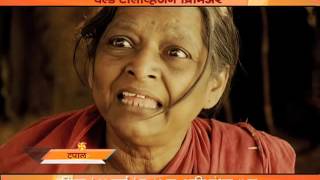