At Present, I Am Not In A Hurry To Accept Films - Suyash Tilak 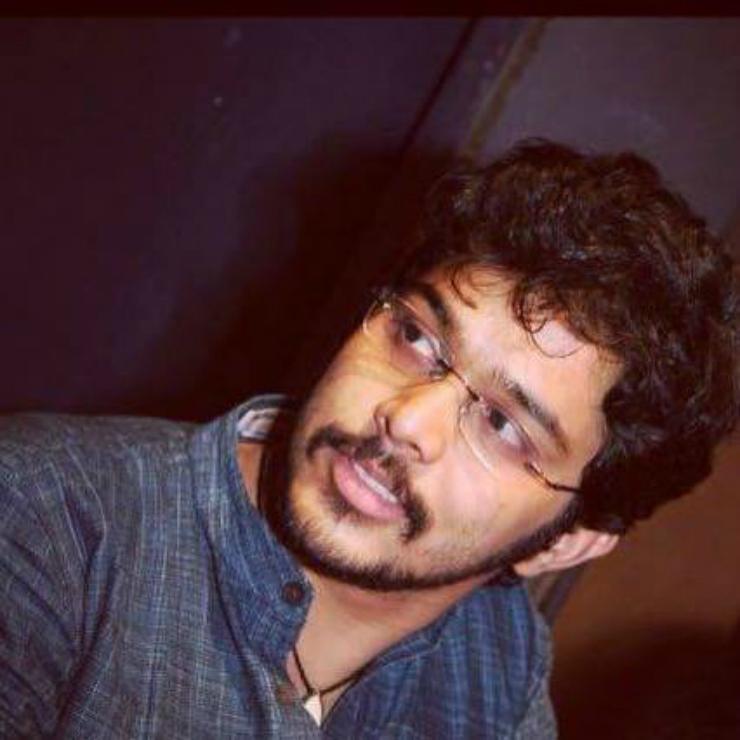 Share this
Suyash Tilak, who attained name and fame through Marathi TV serial Ka Re Durava is now performing in Marathi drama, Strawberry, with his television co-star. Recently, we saw him in an important role in Marathi film Ticha Umbartha. This indicates that he is occupied with all the three mediums of acting. Recently, when we met him, we did ask him about his present progress and he said, “There are always some offers for TV serials and films. Some producers were very keen on signing me and Suruchi Adarkar together but if the screenplay is not appealing, there is no point in signing such films. Therefore at present, I am not in a hurry to accept films.”

So, is he going to focus his attention on his play Strawberry? He responded saying “In the past, I have performed in experimental plays and hence I have the experience of stage. But, Strawberry will be my first commercial play. And, this will help in my future progress, in this field. Therefore, all my attention will be on this play. But, while performing in this play, I shall continue to work in films. Through some events and Box Cricket league for celebrities, I will be in touch with Marathi film industry people. But, I am not in a hurry,” he concluded with a smile.
Tags: Suyash Tilak, Strawberry Marathi Play