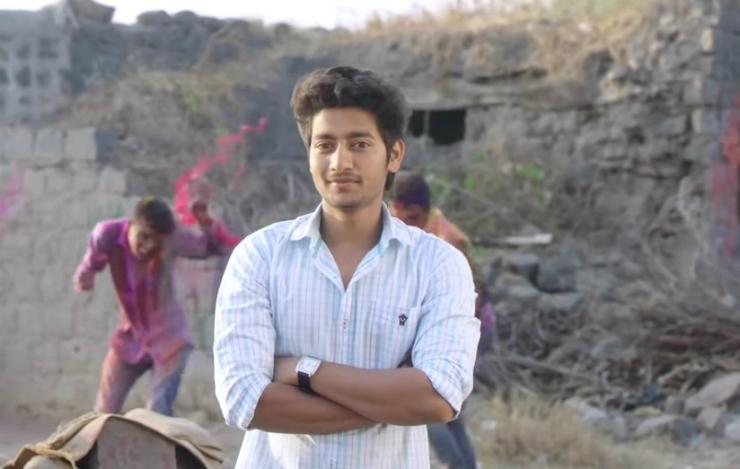 Share this
Two years ago, he had never thought that he would become an actor. Those days, Akash Thosar was doing his graduation from Solapur University. One day Nagraj Manjule’s brother spotted him at Solapur railway station. When he told him to come for audition on a particular day, Akash did oblige and on the basis of that audition, his selection was made for the lead actor of this film. Zee Talkies spoke to Akash during the press show of this film, when he narrated this story. “During the audition, they did ask me whether I will be able to do horse riding, swimming and play cricket and I said yes to all,” he said.

Akash was frank enough to admit that he didn’t know much about acting. But, Nagraj Manjule took the responsibility to train him. “Yes, for a month, I was trained for this role. But, I was also asked to reduce my weight before the start of shooting, as I was overweight. By the time shooting started, I have reduced 12 kgs.  Today, when I see this film, I can’t believe that I have done it. It’s almost like watching a dream come true,” Akash explained.

Indeed, Akash has really worked hard. But, he hasn’t stopped studying, after getting into films. After his graduation, he is now doing his post graduation (M.A) in Marathi, from Pune. There is a possibility that after this film, he is likely to receive offers from Marathi films. “Yes, I am ready for it,” he concludes.