'Double Seat' is for all classes and masses - Nikhil Sane 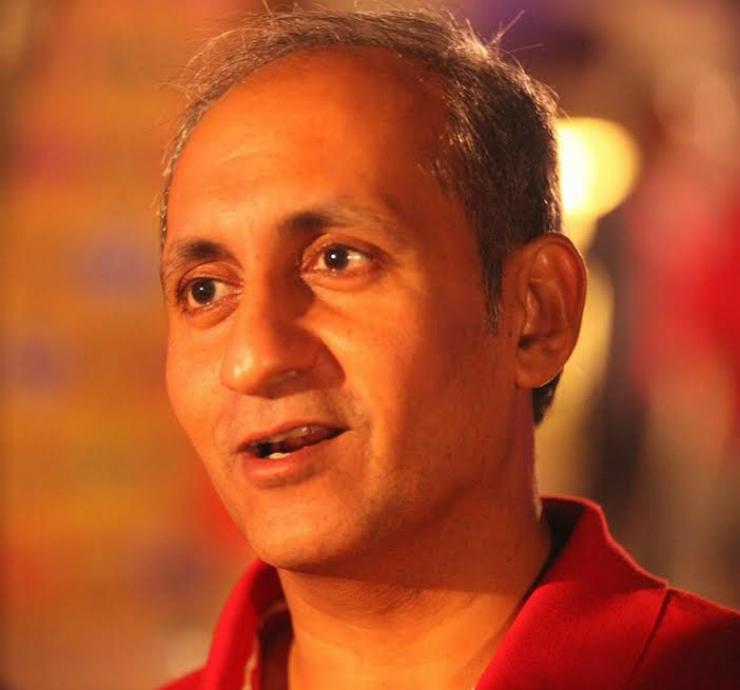 Share this
During the past few years Essel Vision has offered a variety of films on different subjects. There were sensible films like Elizabeth Ekadashi, Dr.Prakash Baba Amte, Killa; and there were also commercial masala entertainers like Lai Bhari, Time Pass and Time Pass 2. Now they are offering a different kind of film - ‘Double Seat,’ which will be an emotion-filled film, besides being an entertainer. We spoke to Nikhil Sane, who is presenting this film, on behalf of Essel Vision.

“We are releasing this film in a big way on August 14, 2015. The film is set on the backdrop of “chawl” culture and the social life of the people living there. The story of this film is such that every common man will start relating himself to this film, because it presents the dreams of a common man. It is about their struggle to face day-to-day problems and the ultimate dream of owning a house in Mumbai. All in all, the film is for all classes and masses.”

When asked whether they have planned different methods for promoting this film, he said, “While promoting this film, we will not only restrict it to big cities, but would be travelling to small towns also. For this, director Sameer Vidwans, artistes Ankush Choudhary and Mukta Barve will also cooperate” he stated.

Commenting on the type of this film, he added, “This is an emotion-filled film. The climax of this film especially, is remarkable. I am myself very confident about the success of this film. Therefore we will make all possible efforts to market this film.”