Film is a medium of expression combined with technique - Makarand Deshpande 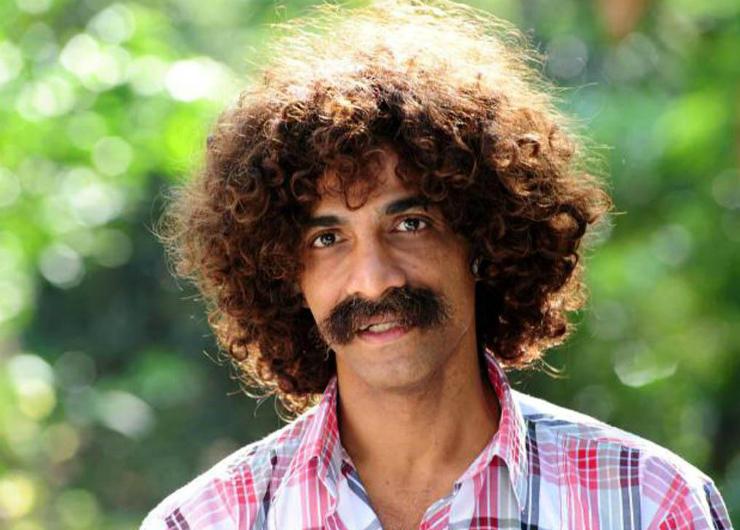 Share this
Actor-director Makarand Deshpande is a man who has created his own identity in the Marathi film industry through the course of an eventful 25 years. During this period, he had an opportunity to work with some of the top actors in the industry. Being a good director himself, he has also learnt by working under the tutelage of other acclaimed directors.

After directing the Marathi film ‘Saturday Sunday,’ Makarand hasn’t prepared himself for his next film yet. He has acted in Marathi films ‘Ajintha’ and 'Saturday Sunday,’ and has also featured as a judge for a Marathi TV reality show with Urmila Matondkar. Besides this, Makarand has performed in 45 Hindi films and nine films from South.  He has also directed four Hindi films and numerous stage plays. Zeetalkies spoke to Makarand recently, and the multi-faceted director expressed his thoughts about the film industry.

Even after making the first Marathi film on the underworld (Saturday Sunday), Makarand did not send his film for participation in any film festival. He strongly feels that a film is a medium of expression combined with technique. “Stars come later, but these two things are very important in films.” he states. He further adds, “I have grown in this industry on the basis of mere talent and hard work.”
Tags: Makarand Deshpande