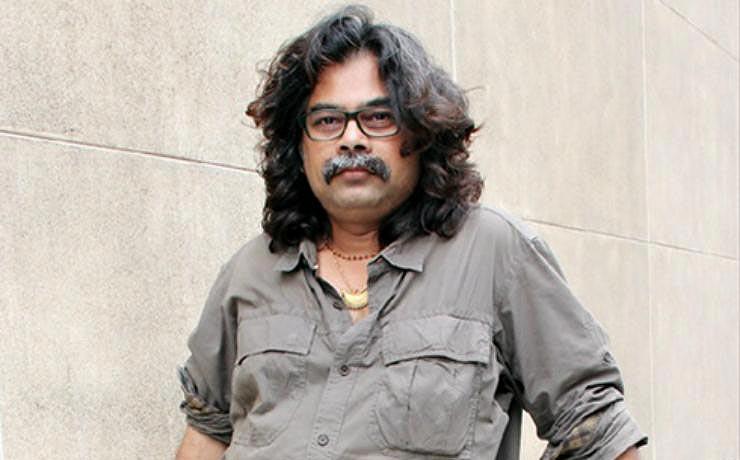 Share this
Anjali Patil is one of the few actresses who has dabbled in multi-lingual films and hasn’t stayed restricted to Marathi cinema only.  This talented actress besides performing in Prakash Jha’s film Chakravyuh also performed in some Tamil, Telugu, Kannada and Sinhali films.

Recently, when we met director Gajendra Ahire, he spoke  about Anjali and said, “In my film ‘The Silence’, Anjali is playing an important role. This film has already reached many international festivals and this has taken her to a different level.”

When asked as to how she was selected for this film, Gajendra said, “Actually, I wanted to cast her for my previous film ‘Nilkath Master’ and had even asked her; but, that time she was busy with her other assignments. Later, she joined this film,” he continued saying.
“I am glad that in spite of working in other regional language films, Anjali hasn’t lost her touch with Marathi. And, this is worth appreciating. Overall, my experience with Anjali has been very good. She is very particular about studying her character well, before portraying it. This good habit within her, will take her long way. Even her experience of working with Prakash Jha in Chakravyuh has helped her a lot,” he concluded.