Gauri Nalawade speaks to Zee Talkies in an exclusive interview 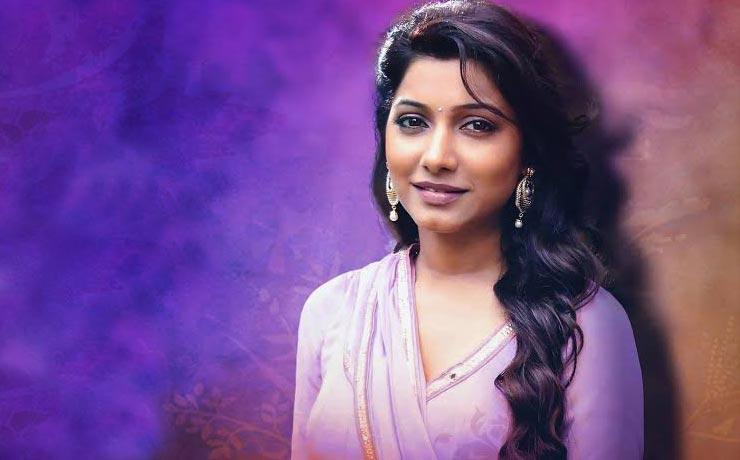 For the past few years, Gauri Nalawade has earned name and fame among the home viewers as Vaidehi in popular Marathi TV serial ‘Swapnanchya Palikadle’. But after the release of Marathi film ‘Friends’, she has found a place in the hearts of millions of Marathi film lovers. Gauri was not only lucky to play a lead role opposite Marathi’s top actor Swapnil Joshi; but also had an opportunity to work with another popular actor, Sachit Patil in her debut film.

Gauri has not only fulfilled the expectations of her director, but has also received compliments from film critics and audience for her wonderful portrayal of Bhairavi. The manner in which the film has been presented by R. Madhesh, gives an impression that he has extracted the best out of Gauri’s potential. She also looks stunning in this film. It is not only the director, but even the cinematographer and the costume designer of the film that have worked hard on her looks.  Zee Talkies spoke to Gauri Nalawade to know her reaction on her film debut and she was more than happy to share her experience of working in this film.

“To say something about my experience of working in ‘Friends’ let me first thank director R.Madesh for finding me suitable to play this lead role of Bhairavi. Initially, when the shooting began, I was under pressure as I had heard about his past of working with big stars like Rajnikant and Kamal Haasan. But from the very first day, he made me comfortable, treating me on par with all other big artistes. In fact on the second day of the shoot, he asked me in the morning to prepare for the most important scene in the film with Swapnil Joshi. When I finished the scene, he okay-ed it in the first take itself and started clapping in appreciation. He also told me that after 15 years, he had clapped for the artiste on the sets. The last time he did so, was for Kamal Haasan. This was the biggest compliment for me. Actually, I am a very emotional person and hence could enact this scene to his satisfaction. Madhesh Sir is such a humble person and this reflects through his working style and behavior on the sets. Even Swapnil Sir had encouraged me before the start of the scene. Overall, it was a great time working with all of them including Sachit Patil and others.” said Bhairavi.

After completing her television assignments, Gauri had spent some time with her sister in the US. When she returned, she took up two film assignments; the other being Vandana Gupte’s film ‘Family Katta’. When asked what her next assignment will be, she said, “I believe in destiny. So, only time will tell.”