Gayatri Soham is excited about her role in 'Partu' 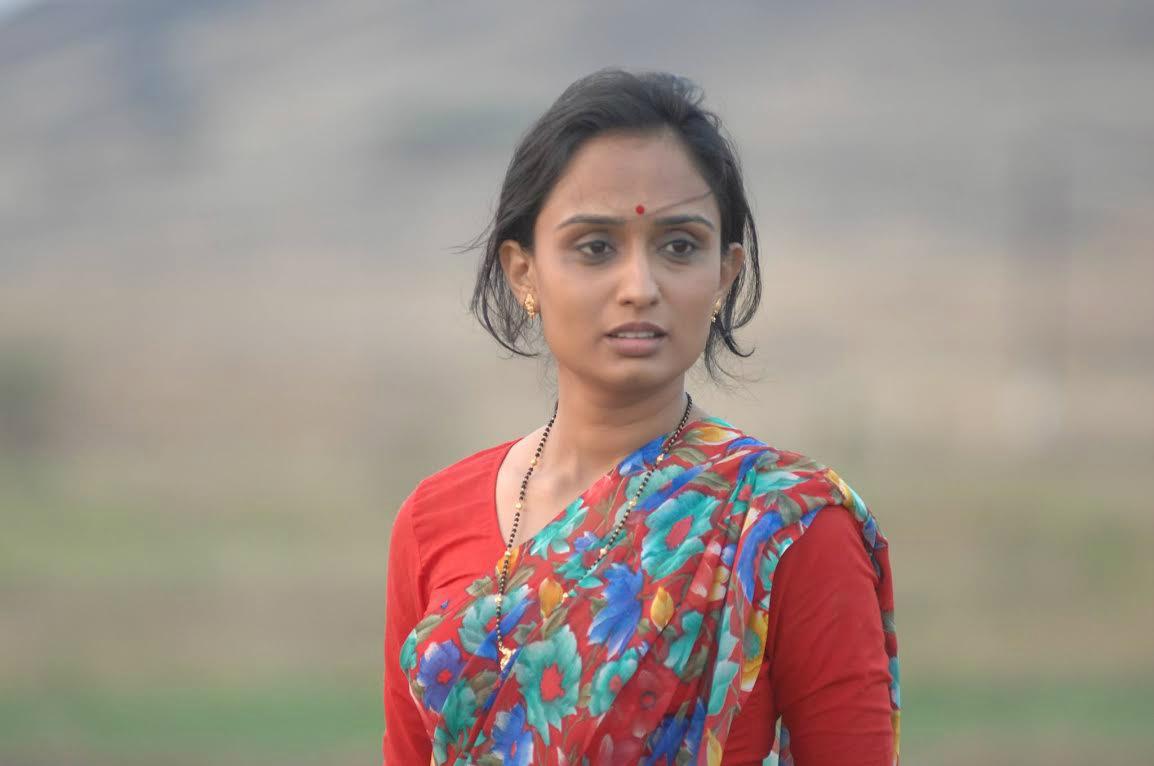 Share this
We have seen many small screen artistes who get an opportunity to perform in prominent roles on the big screen. Gayatri Soham is one of them. She has found a very good role in forthcoming Marathi film ‘Partu’.

When we met her recently, Gayatri Soham (aka Gayatri Deshmukh) was speaking about her journey from small screen to big screen. “Home viewers have seen me in serials like ‘Avantika’ and others. But when they will see me in the film ‘Partu’, it will be a big surprise for them. There is also a romantic song picturised on me. The story of this film is new and it is based on a true happening, which took place sometime in 1968. This film being an Indo-American production, the film was made in a very systematic way. Directed by Nitin Adsul, the film has already won the ‘Audience Choice Award’ at a US film festival. Kishore Kadam has also won Best Actor’s award at the same film festival.”

According to our sources, in this film Gayatri and Saurabh Gokhale’s chemistry has worked very well. It didn’t look like that she has worked with him for the first time. When asked about this, she reacted, “You must be talking about the song sequence picturised on us in this film. But, Saurabh and choreographer Deepali Vichare deserve all the credit. Both of them helped me develop my confidence, during this song scene.”

While speaking about director Nitin Adsul, she said, “He was prepared with all the paper work and the entire film was before his eyes. His perfect planning during shooting has helped the film to achieve results.”
Tags: Gayatri Soham, Partu, Nitin Adsul