Hemant Dhome in his next project won't play a funny role! 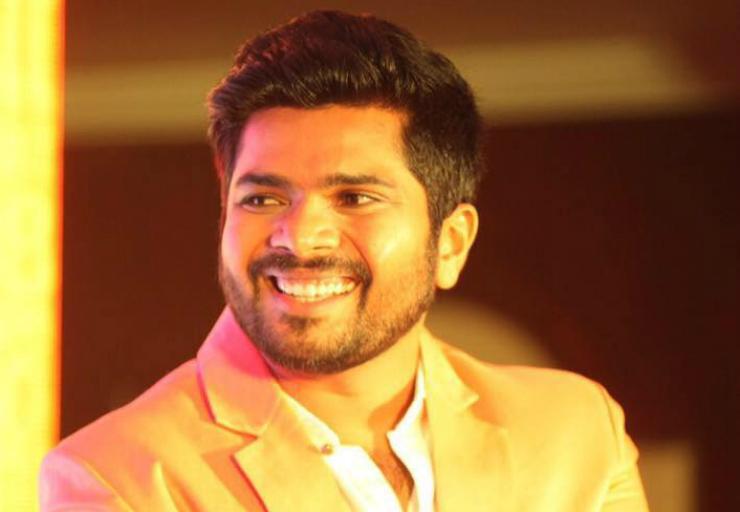 Share this
Hemant Dhome is more recognized as a good comedian and this is evident from the types of roles he has played so far, be it Jai Jai Maharastra or Online Binline. Besides acting, Hemant has also turned into a story writer of Marathi films. Hemant's new film Poshter Girl is all set to release on 12th February 2016. He is also playing one of the heroes in this film. Zeetalkies spoke to Hemant to know more about this film and the actor readily shared his thoughts.

"In this film, I am playing the character of Suraj, who runs a hair cutting saloon in Mumbai. But he is also preparing for his competitive MPSC exams. When he visits his native place, he notices Rupali, who also belongs to his native place. Co incidentally, Rupali also attends preparatory classes for MPSC along with Suraj, but both of them know very little about each other until they meet in their village. Suraj helps Rupali’s uncle to find prospective husband for his niece as there are no girls for marriage in this village. So she has a wider choice. The story of this film, actually revolves around an important issue of women feticide, besides other social issues which are timely," he said.

Surprisingly, Hemant is not playing a funny role in this film. When asked whether being a writer, he insisted on this role, he said, "No, the director of this film, Samir Patil insisted that I should play this role and that's how this role came to me. But I really enjoyed playing this role," he said.
Tags: Hemant Dhome, Poshter Girl, Sameer Patil