How and when his film will be released, is not in actor's hands - Ashutosh Kulkarni 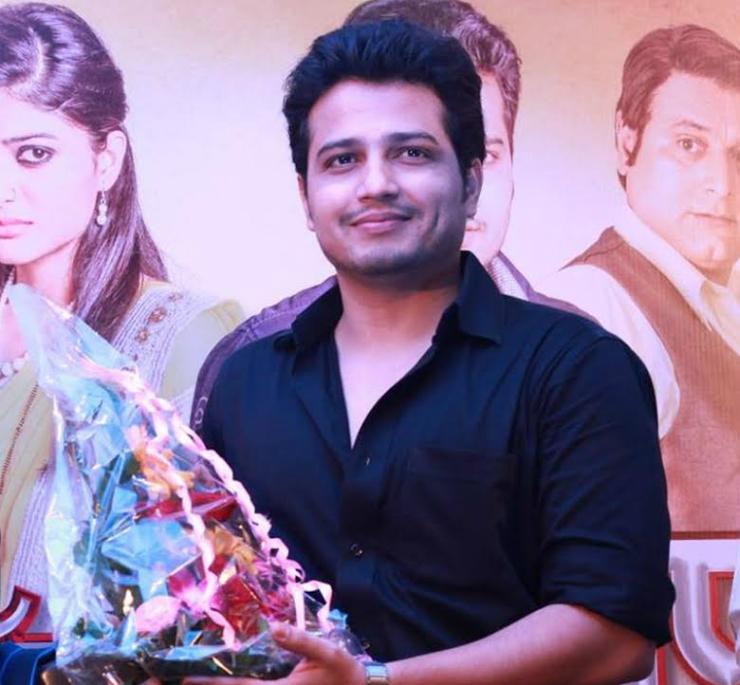 Share this
More and more Marathi films are being produced now days, offering ample opportunity to many new faces. No wonder many TV serial artistes switched over from small screen to big screen. Ashutosh Kulkarni is one of them. When we met him recently, he spoke about his present progress. “After working for five to six years in Marathi TV serials, even I thought of switching over to big screen. Luckily, I found good roles in 2- 3 films. But, unless these films release in time, I cannot progress further. Now, I am just waiting for the release of these films.”

So, we asked Ashutosh the names of these films and expected dates of their release. And, he said, “I am playing the lead role opposite Vaibhavi Shandilya in writer-producer-director Raj Rathod’s film ‘Lord of Shingnapur’. While working in this film, I had an opportunity to work with well-known artistes like Milind Gunaji, Sudhgir Dalvi, Manoj Joshi, Varsha Usgaonkar and Rahul Mahajan. Now, this film is all set for release. I am sure that with proper promotion, it will invite attention of audience. Release of this film will also help me to get the required exposure, so as to get noticed by other film makers for the role of young hero. There is one more film ‘Sankasur’ made by Dnyaneshwar Margaj, in which I am playing the lead role. But, how and when his film will be released is not in actor’s hands. He has to simply wait for the progress, from completion to final release.”

Finally, when we asked him what he intends to do, till release of his films, he quickly responded, “ Till that time, in order to keep myself occupied with acting, I intend to perform in a good commercial play. This will also help me to get noticed by the film makers.”
Tags: Aashutosh Kulkarni, Lord of Shingnapur, Sankasur