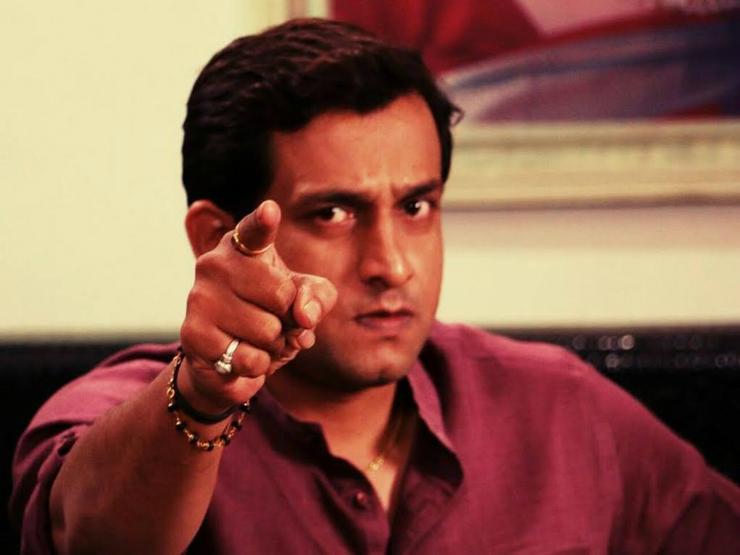 Share this
Prasad Oak has created his own place in Marathi films. Besides being an actor, he is also a director. It is a coincidence that two of his films, i.e. Ramesh More’s ‘Chiranjeev’ and Vishal Puwar’s ‘Chahato Mi Tula’ are releasing together on coming Friday. Recently, when we met Prasad, we spoke to him about this unique happening. “Yes, it was my long time wish to work with Ramesh More. Therefore, when I was approached with this small but important role in ‘Chiranjeev’, I accepted it. I agreed to work in romantic comedy ‘Chahato Mi Tula’, because I knew that I would be paid a good amount. ‘Chiranjeev’ throws light on existing blind faith in Konkan region, while ‘Chahato Mi Tula’ is about a happy family man, who falls in love with another woman and later witnesses the love affair of his own son.

Being a director himself, how comfortable is Prasad while working under other directors?
“If I am not happy with a particular dialogue or situation, I bring it to the notice of the director. This doesn’t mean that I interfere with his work. You can confirm this with any director with whom I have worked with so far.

Finally, when asked about his priorities while accepting a film, he quickly reacts by saying, “Firstly, the role should give me mental satisfaction while performing it. Secondly, I accept the role if I am getting good money. That doesn’t mean that I will accept the role blindly. Last but not the least, my wish is to work with good people. So if there are any two things out of three mentioned above, I accept that film.