I am a great admirer of Madhuri Dixit - Manasi Naik 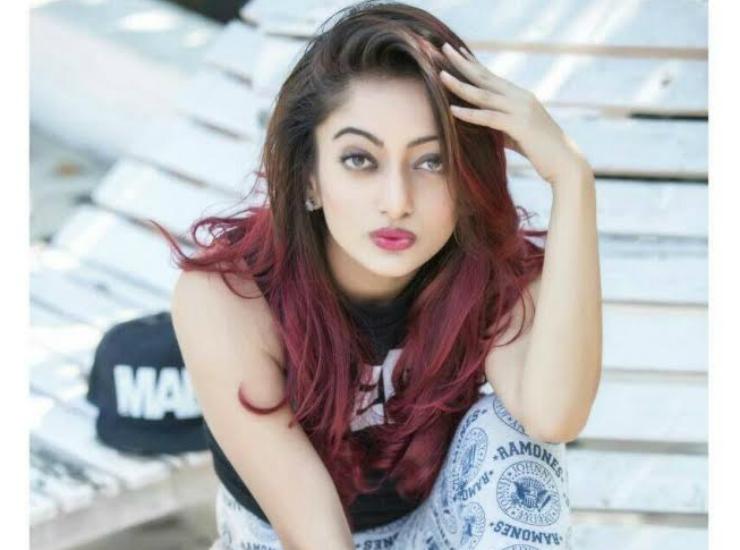 Share this
When you talk about actress Manasi Naik, you tend to remember her as a good dancer  in films and events related to films. In fact, she has created her identity predominantly as a dancer. But what does Manasi say about it?

“Yes, that’s true. But henceforth I will be focusing on my acting. In my forthcoming film ‘Murder Mestri,' you will notice this change,” says Manasi.

But to come out of her image as a dancer, does Manasi have any other films? “Yes, there are many more films where I am playing different acting-oriented roles. In ‘Dholki’ I am playing a Lavani artiste, where I have equal scope for acting as well as dance. Then there are films like ‘Carry On Deshpande,’ 'Soujanyachi Aishi Taishi’ & Shadow.’ With the release of these films, there will be a change noticed in me, as an actress. I am confident about it.”

When asked about her dancing expertise, she states, “This is a big compliment to me and I am thankful to you. It is this kind of appreciation that boosts the confidence of the artiste within me. But most of my dances in films are called glamorous. After all, that is also an art.”

Finally, when asked, who was her idol in the film industry, she quickly quips “Madhuri Dixit is my inspiration, she is my love. I grew up watching her dances in different films,” she concludes.