I am confident that my film would appeal to Marathi audience : Ashish Wagh 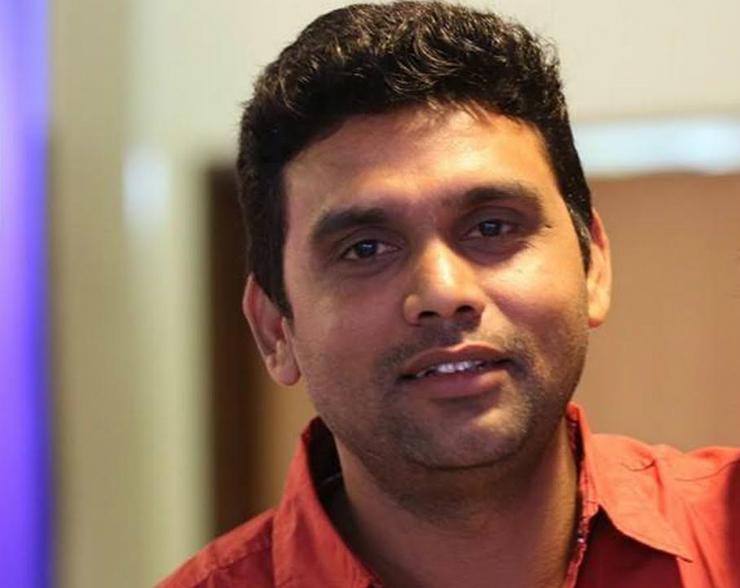 Share this
Ashish Wagh, a big name in Film Corporate Sector, was the Head of Western Region Distribution with Reliance Entertainment. Having gained considerable experience in film distribution, he took voluntary retirement to form his own production company. ‘Pyarwali Love Story’ & Tu Hi Re’ are a few of the movies, the company has produced. He has not only produced and distributed the film, ‘Mr. & Mrs. Sadachari’, but has also debuted as a director with the film.

When asked about his inspiration to take up direction, Ashish Wagh said, “I was very much inspired by the story of this film and had already decided to make a Marathi film on it. Though the original film was in Kannada, I wanted to make it in my own way, without disturbing the main theme. So, I thought of presenting my hero, who idolizes Great Shivaji Maharaja, to find his inspiration to fight injustice. And, I am confident that, with the use of suitable music, action, emotion and romance, this film would appeal to Marathi audience.”