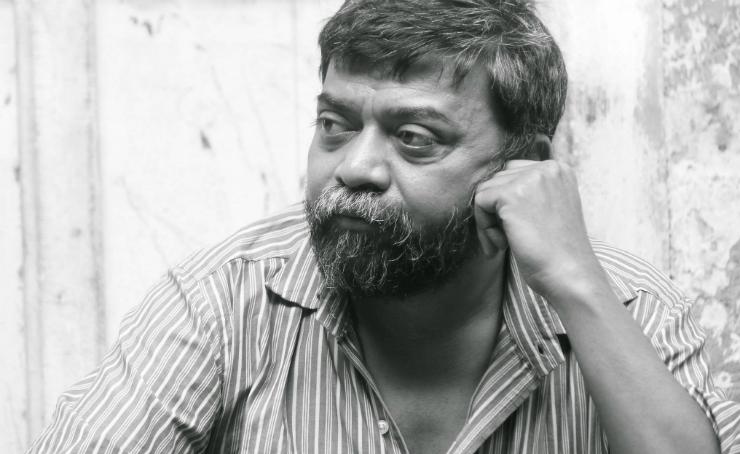 Share this
Keeping the commercial angle in mind, many quality films are being made in Marathi, which is something special. But the presence of actor Shashank Shende, in such selected award winning films is also a coincidence.  Recently, when we met Shashank, we spoke to him about some of his films award winning films. And Shashank said, “Yes, it’s a coincidence that I was part of both the films, namely Khwada and Ringan, which have won National awards last year and this year respectively. This only boosts my morale, to work in such films. I also feel glad that my films have been appreciated at the national level. However, it is very necessary that such films need better distribution. Though, promotion becomes a problem for all such films. I only wish that in the race of some big banner films for publicity, such films should not go unnoticed. At present, Ringan is very much in the news and the preparations are going on to release this film, during the next one or two months. If the audiences respond well to these films, more and more such films will be made. But, after all, film making is a business industry and hence there will also be production of some masala films.”

How busy is Shashank Shende these days? The actor answered saying, “After I made my debut in Hindi cinema, through Vishal Bharadwaj’s film Kaminey, I entered Hindi film industry, with my performances in films like Chillar Party and Force in prominent roles.  Presently, I am more focused on Marathi films. Ravi Shevale directed Ispik, Nitin Bhaskar’s bilingual Konkani/Marathi film Monel Maya’, Narayan Gondhal’s film Happy Birthday and Ajay Singh directed Bumper Happy New Year, are some of these films I am playing  variety of roles. Most importantly, I am satisfied with my work.”
Tags: Shashank Shende, Ringan Marathi Movie, Khwada Marathi Movie