I am hungry for the love of my admirers - Swapnil Joshi 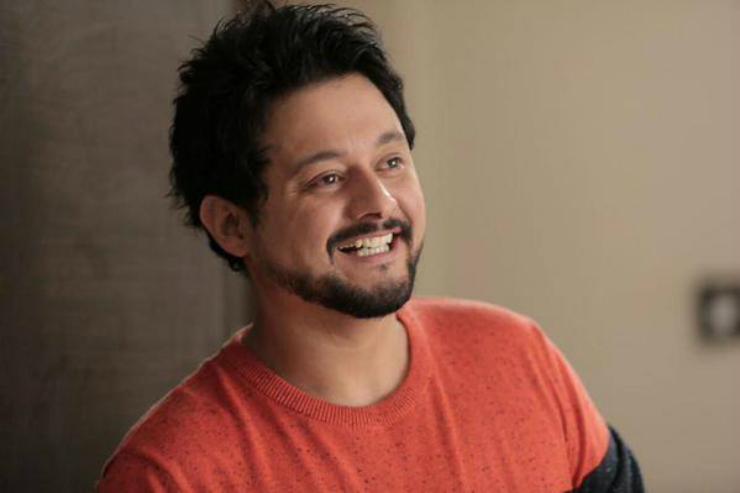 Share this
Renowned Marathi actor Swapnil Joshi’s popularity has increased two fold after his films ‘Duniyadari’ and ‘Mitwa’ achieved super success. Youngsters especially, have become his big fans. During our recent meeting with him, we asked him whether he felt the pressure now. He quickly reacted, “No, not at all. In fact, I am hungry for the love of my admirers. And, I am enjoying every moment.” But he further added, “Though this is my individual progress, I earnestly feel that my forthcoming films should benefit the producers. Actually, nobody should keep high expectations about a film’s success. But, it is my wish and also responsibility, to see that my individual success should benefit the film too. One should not forget that the success of the film goes on to decide many other calculations.”

When asked, how he selects his films, Swapnil said, “First of all, I look for a good script. If the story is not appealing, there is no point in going further. But once the story is approved, I look for my role and thereafter, inquire about the unit and names of the technical experts. Incidentally, all these things are handled by the director. Only thereafter, the actual journey begins for the film. If there are friendly directors like Sanjay Jadhav or Satish Rajwade, I am more comfortable. When Sanjay calls me to inform that we are doing a film together, I feel confident that he would do his best.”

Swapnil’s two films ‘Tu Hi Re’ and ‘Mumbai Pune Mumbai’ are complete and will be released after a month. Finally we asked his reaction about these two films. He stated, “I am very eager to see the audience reaction on these two films. The first one is a love triangle, while the other is a sequel. Actually, performing in the sequel was more challenging for me. So I leave it to audience to decide how I have performed.”
Tags: Swapnil Joshi, Tu hi Re, Mumbai-Pune-Mumbai - 2