I am in no hurry to take decisions – Prashant Damle 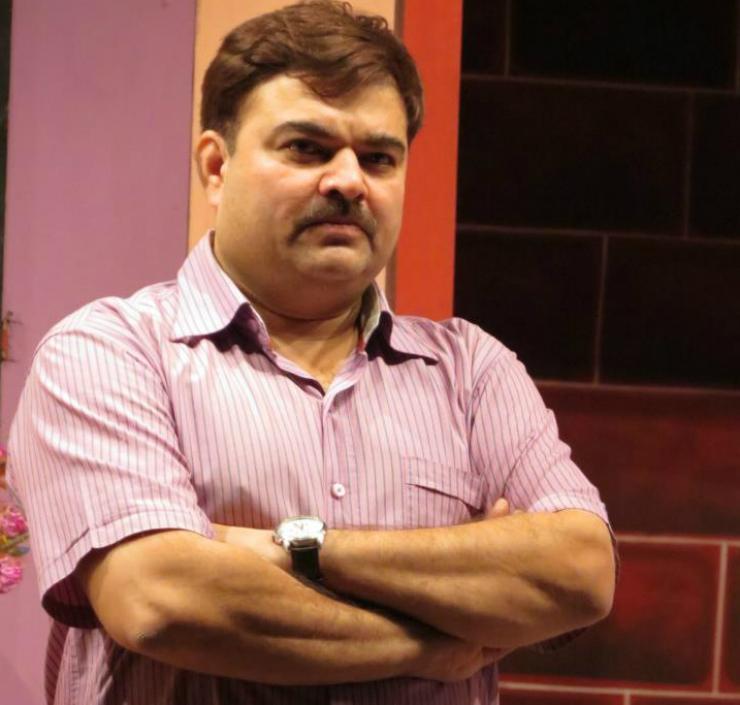 Share this
We are all aware of Prashant Damle’s successful journey on the Marathi stage. He has been such versatile actor, yet we haven’t seen him much in Marathi films for the past two decades. Recently, we met Prashant during an event of ‘Pune Mumbai Pune-2’, when he spoke frankly about his acting journey. “Between 1987 and 1992, you will not believe it but I have acted in 32 Marathi films. Those days, I used to make frequent trips to places like Pune, Kolhapur and Goa. I became fond of the food served at these places. I really had the best time during this period. However, from 1993 to 2003 nothing much happened in Marathi cinema. We noticed the change, only after release of ‘Shwaas.”

Still, our question remained unanswered, as to why he was not part of the Marathi films during past two decades. When reminded about it, Prashant gave his frank opinion, “Frankly speaking, I prefer to accept roles in big banner films because even after giving dates for 22 to 25 days for smaller films, there is no guarantee that these films will release. Even if any one of them is released, it is just one among 3-4 films released on a Friday, resulting in a big disappointment. Therefore, it is better not to do such films. Recently, I did a special appearance in the film ‘Welcome Zindagi’ and now my film ‘Mumbai Pune Mumbai-2’ is due for release during Diwali. But, I am confident that ‘Mumbai Pune Mumbai-2’ will do well, because it is a film by Mirah Entertainment. Such things help boost the morale of an actor. I am also playing lead role in Marathi film ‘Bho Bho’, which will be released by March 2016. There are other offers too. I will think about them seriously and carefully as I am in no hurry to take decisions,” concluded Prashant.