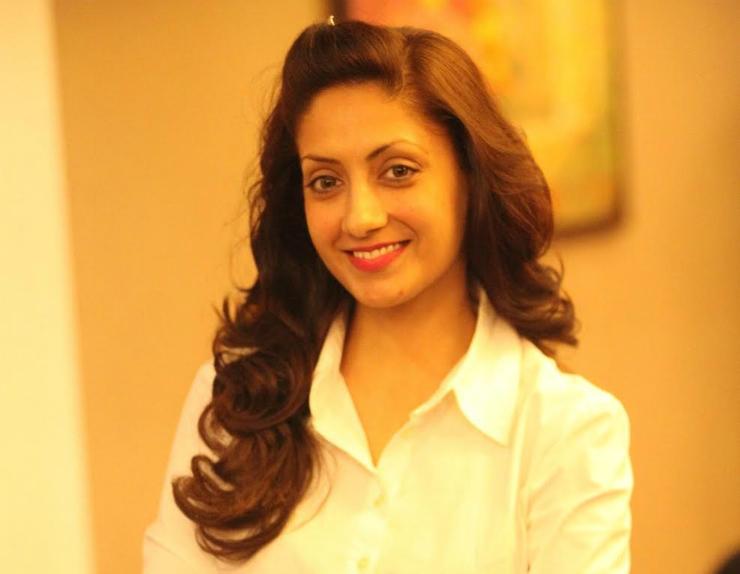 Share this
For the past few years she has been in the acting field, performing in more than 20 Hindi, Punjabi, Kannada and Tamil films. A well-known model, Gurleen Chopra is now all set to make her debut through her forthcoming Marathi film ‘Shinma’, directed by Milind Kavade. Gurleen was very excited during the press conference of this film, where she spoke about her experience in this film. ZeeTalkies spoke to this charming actress on this occasion.

“I had received many offers in the past from Marathi film makers. But I was waiting for a good script. Marathi films are known for their good content and therefore I wanted to be part of such a film, which had a good story and a social message. When Milind, who is a good friend of mine, approached me with the script of this film, I thought that this film was the right film for my debut in Marathi,” said Gurleen.

But, how was her overall experience, working in this film? The actress said, “It was a wonderful experience. I had heard that all the artistes in Marathi films are talented actors. While working in this film, I noticed their ability. We had a very good team and I have a good role to play, besides the dance number shot on me by master choreographer Ganesh Acharya.”

Gurleen has worked very hard for this film and has even learned a little Marathi, during the course of shooting. “I have done my own dubbing in Marathi and I am sure the Marathi audience is going to enjoy it,” she added.

Gurleen seemed to be very comfortable with other artistes of the film during the function; whether it was Ajinkya Deo, Vijay Patkar or Arun Kadam, she was comfortable with all of them. She even asked us, as to why there was no Hindi magazine for Marathi films. “I can’t read Marathi well, but I will be interested to read about Marathi cinema and their artistes in English or Hindi magazines. I love all these people associated with Marathi cinema. They are very loving” she reacted.

Finally, when we asked about the already popular song ‘Tujhi Chimani Udali Bhurrr..’ from this film, she was all smiles. “Yes, it was a wonderful experience to perform with choreographer Ganeshji, and I really enjoyed it. I am sure this song will entertain the audience, when they watch this film.” When asked which other Marathi song she enjoyed the most, she said, “I love Marathi music a lot and I really enjoyed watching that song video ‘Pappai De Pappi de Paraula’. It has such a nice music,” she concluded.
Tags: Gurleen Chopra, Shinma