“I Am Very Passionate About Whatever I Do”- Raqesh Bapat 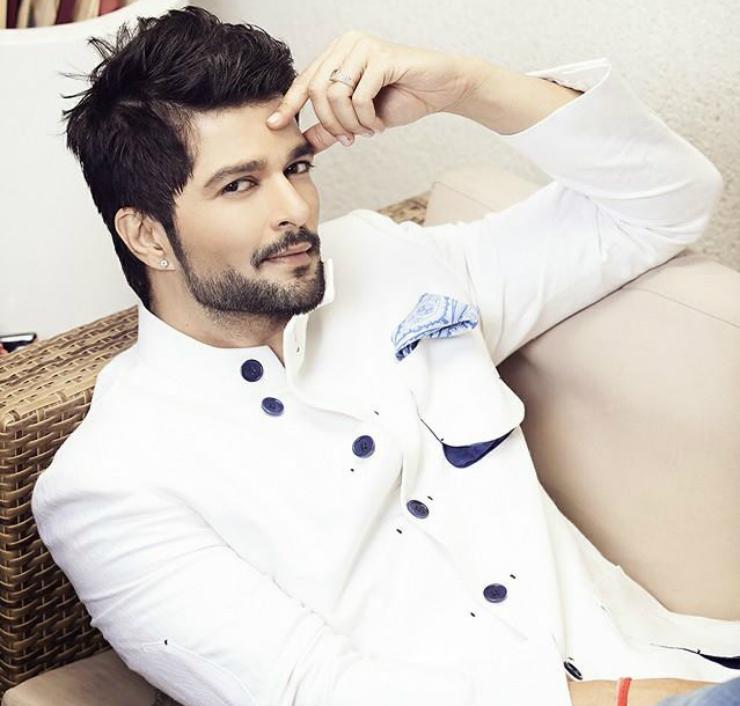 Share this
When a Marathi actor from Bollywood makes his debut in Marathi films, there is a lot of buzz on social networking sites. Having noticed the welcome for Riteish Deshmukh, now it is the turn of Raqesh Bapat.  Originally from Pune, Raqesh did a few films in Hindi like Tum Bin and Dil Vil Pyar Vyar with reputed film makers and later switched over to Hindi television, with some good offers.

Raqesh is now all-set to make his grand debut in Marathi films, with the release of Vrundavan, which is all-set to release on April 08 2016. In an exclusive interview to ZeeTalkies, Raqesh spoke about his experience with South filmmaker and the big team of Marathi artistes with whom he was associated during the making of this film.

“It was a pleasure working with a senior director like TLV Prasad, who was so caring towards me, like a typical Nanaji. In fact, he made all of us comfortable, with his style of working. I also consider myself lucky, to find an opportunity to work with senior actors like Ashok Saraf, Mahesh Manjrekar, Sharad Ponkshe and Uday Tikekar, who were always helpful. Since I was working for the first time in Marathi, even the assistant directors were of great help to me. And, what to say about the two beautiful girls, Pooja and Vaidehi? They are talented, beautiful and it gave an impression that the camera just loved them. I also enjoyed the company of Bharat Ganeshpure, who is such an excellent actor and a very good friend.”

Raqesh is presently busy with the promotion of his film and has experienced a very good response in Pune, his home town. “I like the way the first-look of this film is receiving good response on social networking sites. Actually, social media is playing an astrologer’s role. They predict about your film’s success in advance,” he said. Speaking about his commitment to acting profession, he said, “I am very passionate about what I do. At the same time, when I am working on a project, I like to see the same passion in the people working with me, as a team.  That really displays good team work. My overall experience with Vrundavan was the same.”

Finally, speaking about giving time for film’s promotion, he said, “Nowadays, promotion of the film has become a necessity, to reach out to maximum audience. For our film, it has started more than a month before the release. But, I am giving my time to them, as consider it as a part of team work.”

Raqesh is also doing another Marathi film Sarvamangal Savadhan, which is also marks the Marathi film debut of Bollywood actress, Manjiri Fadnis. The film is 40% complete. So, after the release of Vrundavan Raqesh will get busy with this film. Raqesh who is also a good painter, having won a national award for his paintings, is otherwise busy, exploring his art, when he is not shooting for films. But, acting has  always been the top priority for him.