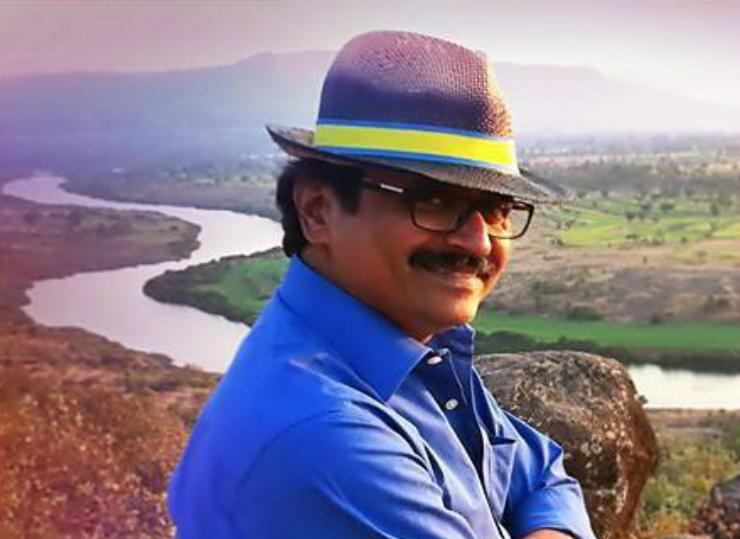 Share this
When a new film’s title is similar to that of a previous hit film, there is bound to be a talk about it. After ‘Poshter Boyz’, now a film with the name of ‘Poshter Girl’ is being made in Marathi. The director of this film is Sameer Patil, the same man who directed hit film ‘Poshter Boyz’ as well! So the question arises - is Sameer Patil making a fully-fledged ‘Poshter’ series of films?

When we recently met Sameer Patil, we asked him this question and he said, “Yes, I am well aware of it. ‘Poshter Boyz’ attained popularity, with many awards and artistes of the film also getting nominations for different awards. Actually, the theme of ‘Poshter Boyz’ came to my mind and I spoke about it to Shreyas and he agreed to do a film on this subject. It all happened all of a sudden, and the audience also appreciated this film. ‘After ‘Poshter Boyz’, I preferred to wait for some time. There were offers coming. I preferred to wait for a good script, instead of raising my score as a director.”

When asked about the possibility of comparison to be made between these two films, he said, “There is nothing we can do about it. The producer was very positive about this new theme, which is traditional entertainment. Moreover, the interesting story of this film revolves around popular artistes Sonall Kulkarni, Aniket Vishwasrao and Jitendra Joshi.”

He further added, “To know more about this story, you will have to wait till February 2016. Now, this film is in the last stage of production, which involves technical work. Then for the next three months I want to focus on the film’s marketing, promotion and distribution work,” Sameer concluded.
Tags: Sameer Patil, Poshter Girl