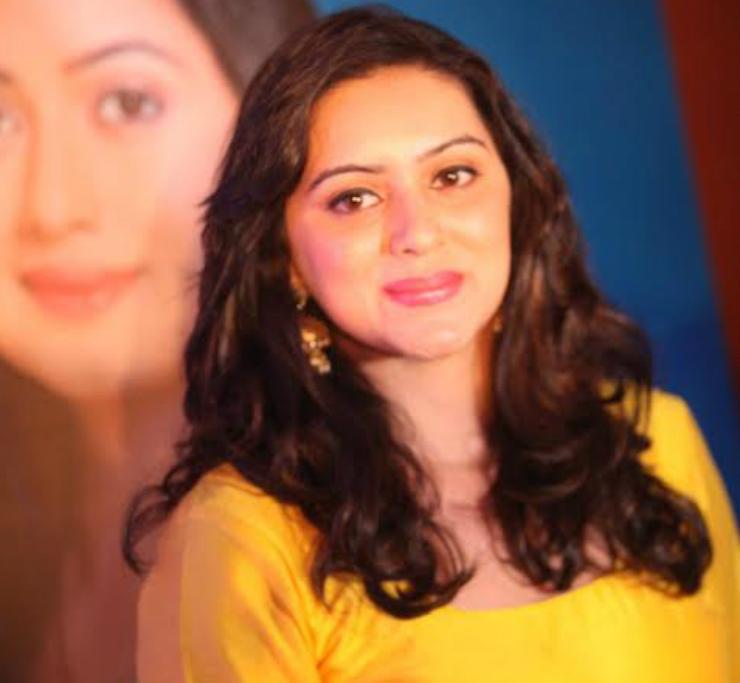 Share this
The year 2016 seems to be lucky for actress Shruti Marathe. In the beginning of the year, Shruti’s three films have already been lined up for release. She has a promising role to play in ‘Sangharshayatra’, which is a biopic on the late Gopinath Munde. Shruti is playing his daughter Pankaja Munde, who is an active female politician today. Then, she is playing a prominent role in ‘Bandh Nylonche’ opposite Subodh Bhave and then there is a film ‘Chahato Mee Tula’.

All these three films are releasing in January 2016. When we met Shruti recently, we wished her a grand New Year 2016 and asked her what was her resolution for the New Year. The beautiful and talented actress said,” Actually, I don’t believe in making tough resolutions, which are beyond my reach. It is always better to settle for things which are within our reach and easily achievable.”

She is right in saying so. Shruti has been working hard to get her work noticed through various films she has worked in. She has also had the experience of south films. No wonder she has been casted opposite Manoj Bajpai in a forthcoming Hindi film. We wish her all the best.