I feel that there should be more Marathi social films like 'Marathi Tigers' – Dr.Amol Kolhe 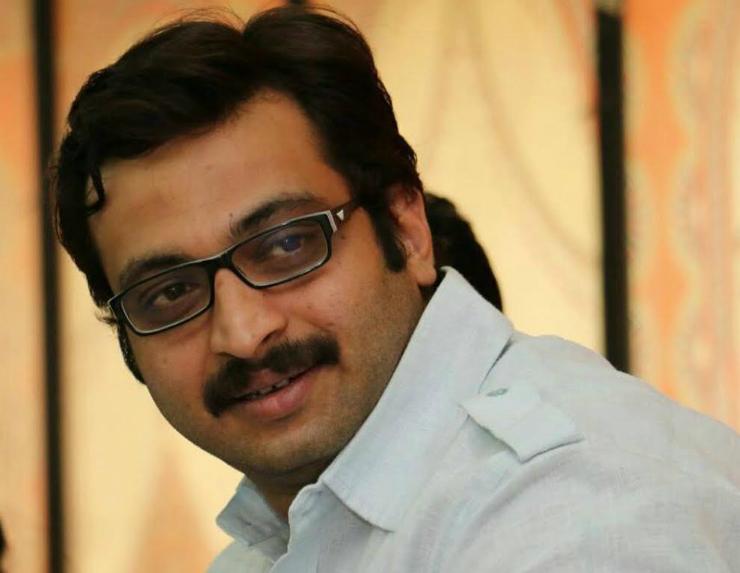 Share this
Today, in the Marathi film industry, we find lots of new subjects being taken up. Producer Navid Hangad and director Avadhoot Kadam have attempted one such subject, through their forthcoming film ‘Marathi Tigers’. Recently, when we met Dr. Amol Kolhe, he was very excited to speak about this film’s subject.

Dr. Amol says, “The story of this film begins in a village located in Belgaum district, with the board displaying ‘Maharashtra Rajya Hillur’ indicating the identity of this place. The film is based on the dispute arising in border area, highlighting the plight of people living in Belgaum. The film also goes on to show how it is necessary to bring the border places like Belgaum, Nipani, Sankeshwar into Maharashtra; showing the atrocities by Kannada people on local Marathi people living there. To give this story a cinematic look, there is a love story with songs and music. The intention of this film is to create social awareness through entertainment. And I am sure the people in Maharashtra would welcome this subject.”

Ever since, Dr.Amol has signed this film, he has got totally involved with his character of a young protagonist, fighting against injustice. Reacting to this, he says, “After hearing the subject of the film and the intention of the film maker, I immediately agreed to do this film. About my honorarium, dates and location, I thought of discussing later. I myself regret that I am not able to perform shows of my play in open ground in Belgaum. This is reality, but all this was not possible to include in the film.”  He further added, “The more important issue was the harassment of local Marathi people living in these border places, by the Karnataka administration. We have made all efforts from different sources, to make this film impactful,” he concluded.
Tags: Amol Kolhe, Marathi Tigers