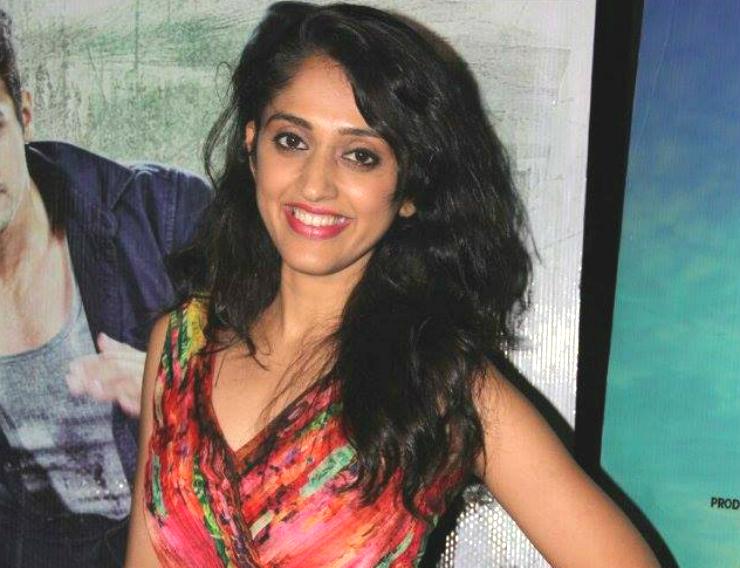 Share this
Among the few talented actresses who made their debut in Marathi in the recent past, one of them is Nidhi Oza. Nidhi has earlier worked in films like ‘Betting Bangarraju’ (Telugu), and Hindi films like ‘Rocket Singh’ and ‘Band Baja Baarat.’ She was then selected to play the lead role opposite Bhooshan Pradhan, in the recently released film ‘Time Bara Vait’. The film was directed by editor turned director Rahul Bhatankar, and also had well-known director Satish Rajwade, playing the negative role.

When Zeetalkies spoke to Nidhi Oza after her film’s release, she was kind enough to thank director Rahul Bhatankar and also actor-director Satish Sir, for encouraging her from time to time, not only during the shooting schedule, but also during the post production work. “I had the privilege of working with two good directors in Marathi films simultaneously,” she said. Though she was not shown in a glamorous avatar, she made her presence felt through her acting skills in this male dominated film.

“When Rahul took a decision that I should dub my dialogues in Marathi, he personally took efforts to see that I delivered each and every word with a perfect Marathi accent. Even during the shooting, some senior actors present on the location, were very helpful when it came to offering their suggestions. In short, there was a lot of warmth and affection from the entire team of this film” she added.

When asked to comment on the difference she observed in Marathi in comparison with Telugu and Hindi films, she said “Every language film has its own identity, but the content in Marathi films is lot stronger.”

At present, she is in the process of considering a project; but she is also keeping herself busy by learning different forms of dances.