I have big hopes from the year 2016 - Pallavi Patil 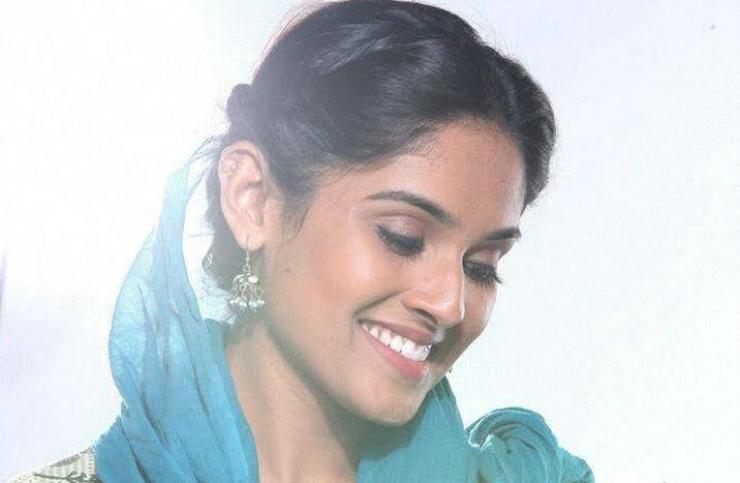 Share this
New young Marathi actress Pallavi Patil came into the limelight after her portrayal of a character of a Muslim girl in the film ‘Classmates’. Earlier, she had reached the finals of the 9X Jhakaas Talent contest. On the basis of her performance in this talent contest, she was selected by film maker Aditya Sarpotdar in his film. Now watching her performance in ‘Classmates’, director Shankh Rajadhyaksha selected her in his forthcoming Marathi suspense thriller ‘702 Dixits’. Pallavi is playing the role of a smart and independent girl Riya Pandit in this film.

When we met Pallavi during the music release of this film, she was excited to talk about this suspense-filled film. It may be recalled that Pallavi belongs to a small village called Gunthe, off Chalisgaon district in Maharashtra and has really worked hard to reach this stage, to achieve her goal of becoming a successful actress. Today, she is moving on the right track. Her film ‘702 Dixits’ will be released on 15th January 2016.

When asked about her future projects, she quickly said, “I have been selected to perform an important role in Season 2 of popular Hindi serial ‘24’ directed by Abhinay Deo, which has big stars like Anil Kapoor and others. I was selected in this multi-starrer serial on the basis of my audition. Frankly speaking, I have big hopes from the year 2016” she concluded.