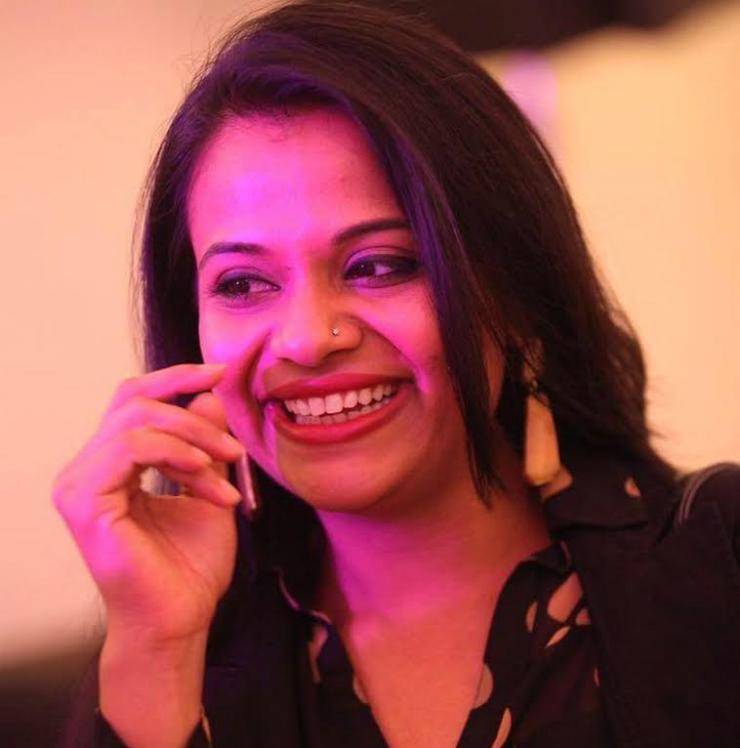 Share this
Aditi Bhagwat, who made her debut in Marathi films through A.Radhaswami directed Marathi film ‘Chalu Navra Bholi Baiko’ some years ago, is now very hopeful about her two forthcoming Marathi films. Recently when we met her, she spoke about her past experience and expectations from her forthcoming films. “It is a coincidence that in both my forthcoming films, I am performing with Bharat Jadhav sir. The first film is ‘Shasan’ and the second film is ‘Stepney’. Incidentally, Bharat Jadhav was my hero in my debut film ‘Chalu Navra Bholi Baiko’. Thereafter, I worked with him in another film ‘Chatur Navra Chikni Baiko’. But, thereafter, we had not worked with each other for a long time and I don’t really know why.” said Aditi.

She further added, “In between for a long time, I was staging my dance shows in different countries. I really enjoyed performing there. But that didn’t mean that I had no time for Marathi films. Perhaps, there must have been some misunderstanding. With these two films, I am now ready to perform in Marathi films. There is no particular choice from my side as I am prepared for all types of roles.”

To make her point clearer, she said, “If I am playing a serious type of role in one film; I am also ready to play a dance-oriented, fun-filled, glamorous character in another film. This will help me play a variety of roles to maintain that balance as an actress. Today in Marathi, there are new subjects being handled. I am sure there is a good opportunity for me to prove my ability. In short, now I am ready to take a big leap.”