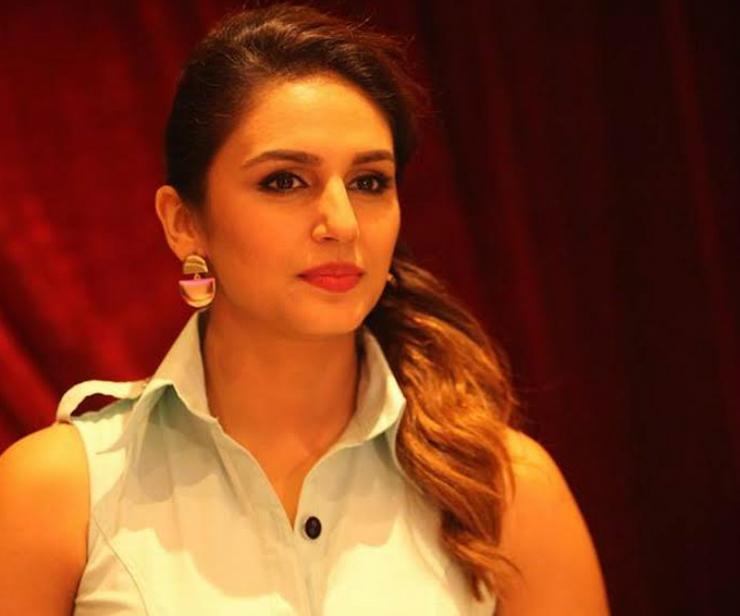 Another actress from Bollywood has recently joined the Marathi bandwagon is Huma Qureshi. Huma, who will be making her debut in Umesh Kulkarni’s film ‘Highway - Ek Selfie,’ was all praise for Marathi films when we met her recently at an event to unveil the first look of this film.

Our first question to the Delhi-based actress was how she managed to pick up the language for the film. Huma replied saying that she never had to speak Marathi in the film. “If the director had insisted, I would have loved to learn this language,” she remarked with a smile on her face. She also refused to divulge any more information about her role in this film.  But through the first look of the film, which was shown later, it became clear that Huma will be playing her own self in this film. So it was all pretty much a natural act.
“Marathi films are recognized for good scripts. Initially, when I received the offer from writer Girish Kulkarni and director Umesh Kulkarni, I told them that I would let them know. While I was going through the script, I also watched their film ‘Vihir,’ and was highly impressed with their work. Later I myself informed them that I was ready to do this film.”

Huma is known for her wonderful performances in films like ‘Gangs of Wasseypur’, ‘Dedh Ishquiya,‘ ‘Shorts’ & ‘D-Day.’ Along with Huma Qureshi, another Bollywood actress, Tisca Chopra, is also a part of this film. Today, Marathi films have reached a stage where even Bollywood artistes are prepared to learn Marathi to give it their best.