Mukta Barve gets candid with Zeetalkies 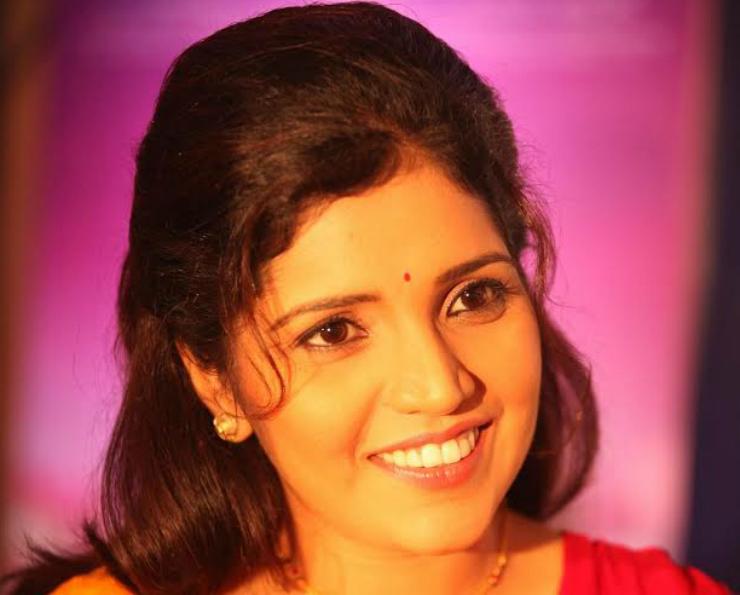 Share this
Mukta Barve is one of the very few actresses who are comfortable performing across all three mediums of acting. Therefore it is always a pleasure talking to her. In our recent meeting with her, Mukta spoke about her forthcoming projects. “My two films ‘Double Seat’ and ‘Highway’ are releasing one after the other, next month. Thereafter, during Diwali, ‘Mumbai Pune Mumbai’ will release. This will keep me busy with the promotions of these films in next three months. I am going to enjoy the same.”

In all these films, Mukta will be playing different characters and she is good at that. But how different are these roles from each other? “In ‘Highway,’ I am playing a dancer who is a Lavani performer. The whole movie is a about a journey. ‘Mumbai Pune Mumbai’ will be an extension of my naughty behavior, which carries forward the love story with fun-filled events, leading to a marriage. While in ‘Double Seat,’ I am playing a simple middle-class young woman who is married to a youngster played by Ankush Choudhary, living in a chawl in Mumbai. Both of them dream of having their own small house and the film is about their struggle to fulfill their dreams. So these three different films have really made me happy.”

We also asked her as to why she had stopped accepting roles in films during past few years, and whether that break has helped her. To this she replied, “I will not be able to tell how it benefitted me. But during this period, I kept myself busy with my reading and got involved with stage production. At the same time, meetings were going on about these three films that I have just completed in the recent past.”

Among these three films, one of them is a sequel. So was that easier or a lot more challenging for her? “It wasn’t easy at all, because four years had already passed after the original film. I had already come out of that character and got involved with my other activities. Therefore it took time for me to get back into that character. But director Satish Rajwade worked hard and helped me a lot to get back on track. Thereafter it was all fun doing this sequel. You will witness the same after the release of this film.”

Finally, when we inquired about her future projects, she quickly responded with a lot of enthusiasm, “Now, you will see me perform in a realistic film. This type of character I will be playing or the first time. At present, I don’t want to reveal much about it. But one thing is sure that I very excited about this role.”
Tags: Mukta Barve, Double seat, Mumbai Pune Mumbai 2, Highway