My career has reached an important milestone - Nisha Parulekar 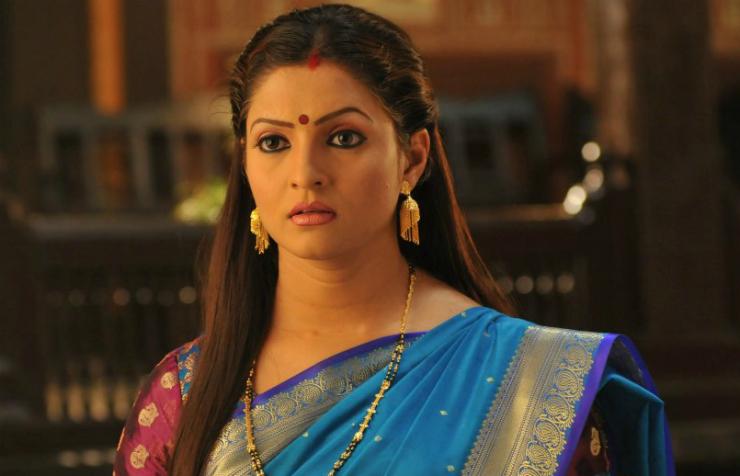 Share this
When we recently met actress Nisha Parulekar, she expressed her happiness about her steady growth in the industry. “I am extremely happy about my progress in my career so far. Actually, I feel that my career has reached an important milestone. This Friday, two of my films are releasing together. In ‘Mahanayak - Vasant Tu’, I am playing the important character of Vaytsalatai, wife of former Chief Minister of Maharashtra Vasantrao Naik, who was in charge of the state for 12 long years. This was a memorable experience for me, as I could learn so many things about political moves and the administrative strengths of the dynamic leader. I would say that this role has given me a lot.”

While speaking about her role in ‘Shinma’, she said, “This film’s story is about making of a film, in which Ajinkya Deo plays the director and I am playing his wife. This is a small role but for me, it was important.”

For the past few years, Nisha has been branded as an actress of social family films. Reacting on this, she said, “Yes, it is true that during the past few years, I played such roles and hence created that image for myself. But do you know that such characters receive a good response from rural areas? That gives me a lot of satisfaction. It is almost like a ‘tonic’ for me,” she concluded.