My film Prem Kahani… is based on reincarnation - Satish Ranadive 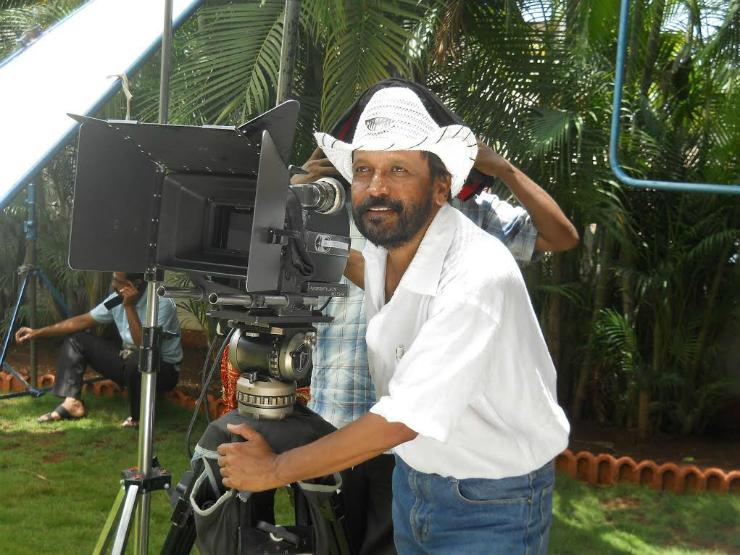 Share this
“In Marathi films different subjects are being attempted. Therefore, every new film to be released, is looked upon with lot of curiosity. Therefore, I picked up this subject of reincarnation, in my forthcoming film ‘Prem Kahani Ek Lapleli Goshta’ ”, said director Satishh Ranadive, when we met him recently.

Satish Ranadive came into limelight with his debut film ‘Bahurupee’ in 1984. ‘Prem Kahani…’ is his 24th Marathi film. Speaking of his journey in Marathi film industry, he said, “I have presented many Marathi films, with different subjects. ‘Nilambari’ was also one of them, which was also based on reincarnation. But ‘Prem kahani’, is in Maharashtra and Rajasthan, so as to give it a different look and to keep aside the formula of reincarnation. To give this film a different look, we signed the ‘Maharana Pratap’ serial fame actor Faizal Khan and newcomer Kajal Sharma. Along with them are reputed artistes like Uday Tikekar, Nishigandha Wad, Milind Gunaji, Sameera Gujar and Vaishnavi Ranadive.  Manasi Naik has performed an item song in this film.”

While recalling his days of making films like ‘Majjach Majja’, ‘Malmasala’, ‘Balirajache Rajya’ and so on, he specifically recalled the memorable moment during the premiere show of his film ‘Mumbai Te Mauritius’ held in Mauritius, when standing on the stage, I could see all the celebrities right from P.L. Deshpande, Kusumagraj to Politician Sharad Pawar and others present for that occasion,” he concluded.