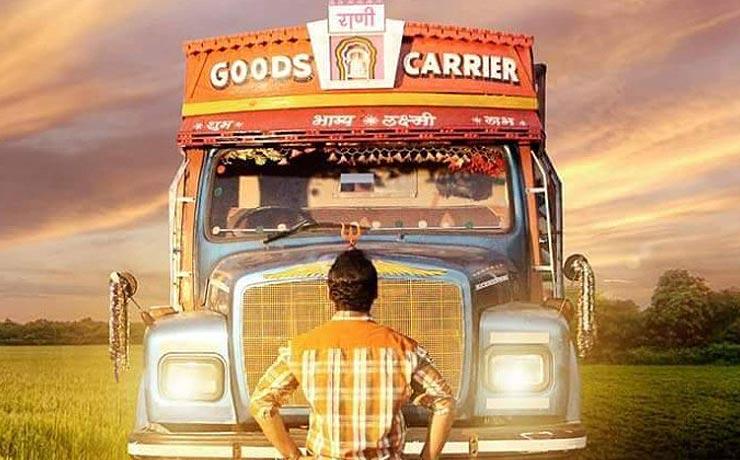 Share this
Marathi films have been tackling several issues by talking about them in their films. The upcoming Marathi film Reti is all-set to talk about one such important issue plaguing the society. Reti will highlight the sand mafias in Maharashtra and will release in April 2016.

The story, screenplay and dialogues of this strong subject are written by Deven Kapadnis and the film is directed by Suhas Bhosale. Music by Shaan-Suprebia and cinematography by Pratap Nair are other credits. Produced by Pramod Gore, this film has a strong star cast comprising Kishor Kadam, Chinmay Mandlekar, Shashank Shende, Sanjay Khapre, Vidyadhar Joshi, Suhas Palshikar, Deepak Karanjikar, Gayatri Soham Deshmukh, Mousami Tondwalkar and Bhagyashree Rane. To give a realistic look to this film, the shooting took place at places like Satana, Nampur, Deola, Nashik and Mumbai.