Now I am only enjoying my work, with full commitment – Gashmeer Mahajani 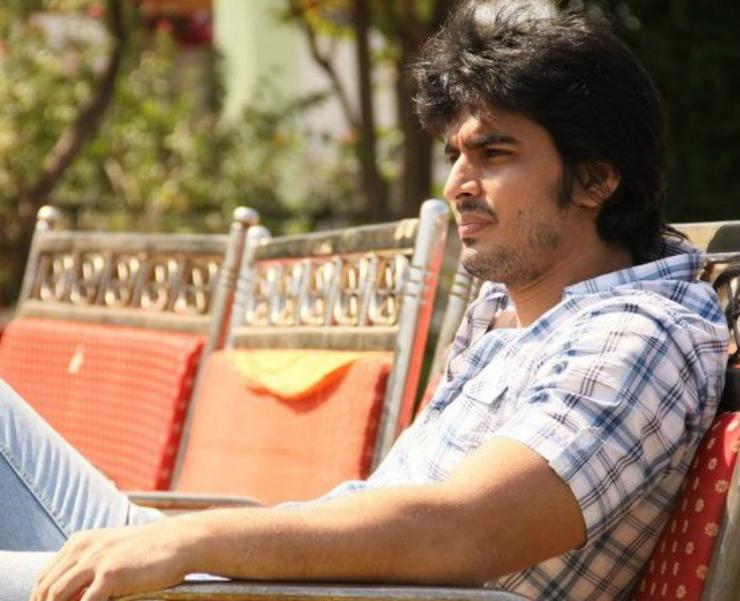 Share this
Films often see the children of celebrities follow in their parents’ footsteps.  In the Marathi film industry, there are quite a few examples - Chandrakant Gokhale –Vikram Gokhale Ramesh Deo- Ajinkya Deo, Mahesh Kothare- Adinath Kothare, Jyoti Subhash- Amruta Subhash, Jyoti Chandekar- Tejaswini and Sachin –Sriya Pilgaonkar.   Now there is one more name to add to this list. Gashmeer Mahajani, son of Ravindra Mahajani, is making his debut in Marathi with ‘Carry On Maratha.’ Like his father, he too is handsome with an added advantage of being a good dancer. Having already made his film debut with a Hindi film ‘Muskarake Dekh Zara’, he seems to be confident about his forthcoming Marathi film’s success.

Zee Talkies spoke to Gashmeer recently. Excerpts from an interview:

Q: You are called the new action hero of Marathi films. Don’t you think that if ‘Carry On Maratha’ attains success, you will be typecast as an action hero?
A: I don’t know who has given me that name. Anyway, I respect their feelings. But I am yet to fully acquire that image. Now I am only enjoying my work with full commitment, instead of setting my career goals.

Q: You are also running the GRM Academy of Performing Arts. Could you please tell us something about it?
A: This institute was started by me when I had just passed out from school. About 15000-16000 students have taken training in different forms of Western dance here. In the present batch, 150 students are undergoing training. We have expert trainers. Even I personally go to teach whenever I am free.

Q: Your father was a renowned actor, how much help did you take from him?
A: My father doesn’t interfere in my work. But when both of us find free time, we do discuss about films.

Q: Nowadays a lot of time is to be given by an actor for the promotion of his film. Is it a part of your contract?
A: I don’t know much about these things, as I am new to this profession. But, if I am paid for the film’s role, I consider it necessary to take part in that film’s promotion. Actually, I get so involved with the project that I start considering it as my own baby.