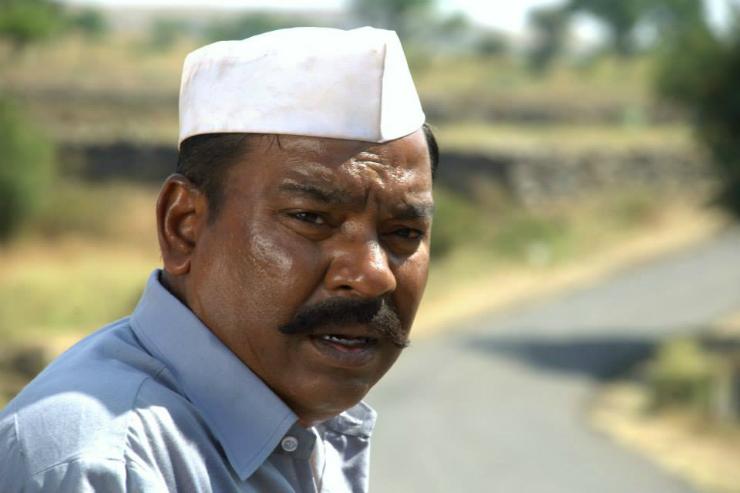 Share this
During the past few years, we have seen many Marathi films on variety of subjects. Now, there is one more film ‘Partu’ made by East West Films from USA, which according to actor Kishore Kadam will be the first Marathi Global film.

Kishore, who has performed in this film and has also won the Best Actor’s award at a film festival abroad, says, “This film is set on the backdrop of the period between 1968 and 1985. It is based on a true story, which had taken place in Nagar district of Maharashtra. The story of this film also has a link with Rajasthan. But, the on-location shooting of this film is not the only specialty of this film the film is directed by Mr. Nitin Adsul, a resident of USA and the producers are also from USA, representing their production company East West Films. Best thing about this company is that they began shooting this film only when they were ready with screenplay.”

Speaking about their preparedness during shooting, he further added, “On the sets, they had made provisions for a doctor to attend to any possible emergency. While shooting in Rajasthan, they also constructed a permanent road. In the film, they have also used background music of an American music director. The film has already bagged two awards for Best Film and Best Actor, at the South Asian Film festival. I would call it an emotion filled film.”