Police Line is a realistic subject beyond my imagination”- Raju Parsekar 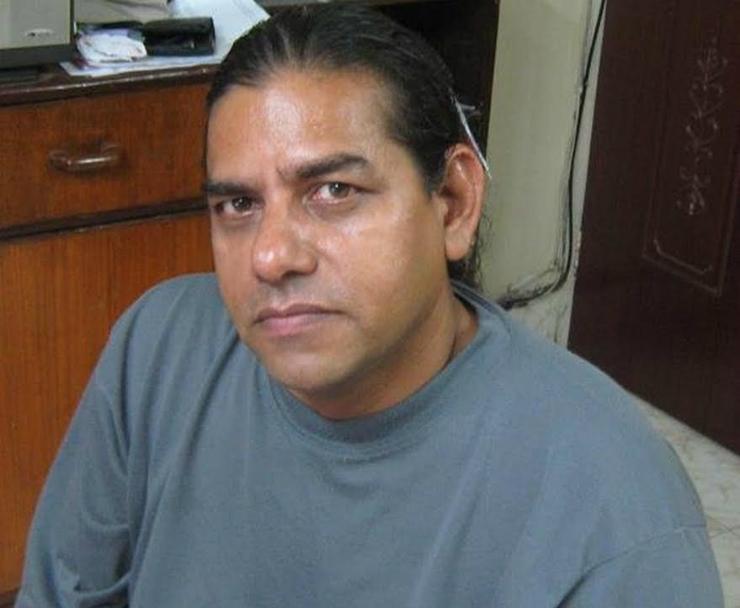 Share this
There are some directors in this industry who always dream about presentation of a particular subject on the screen. When that reality comes true, this director cannot control his exhilaration. Director Raju Parsekar is presently going through this stage. Recently, when we met him, he spoke about his dream project. “I am working in this industry for the past 25-30 years and all these years, I have been thinking about making a film on the realistic lifestyle of Policemen. Now, with the completion of my film ‘Police Line’ on this subject, my dream has come true. This has turned out to be a realistic subject, beyond my imagination.”

Raju has shot this film on real locations, at the Police colonies. Explaining about his experience, he said, “This was the need of the story, as it would not have created that realistic atmosphere.” He further added, “I tried to gather all the information related to their problems, by personally meeting them. So, the film will cover their psychological problems, such as 14 hours continuous duty which deprives them from family life, thus resulting in neglect of their health.”

“When I came to know about their plight while living in worst conditions, I was really shaken. Most unfortunate thing was, they cannot even protest against injustice on them by going on strike.  All these issues, I have tried to incorporate in my film. There is enough scope for songs and music in this film, as there is also an item number on Manasi Naik. This film will be released during the coming month of January 2016 and I want to promote this film, visiting various Police colonies,” he concluded.
Tags: Raju Parsekar, Police Line