Priya Marathe Gets Ready With Her Debut Marathi Film 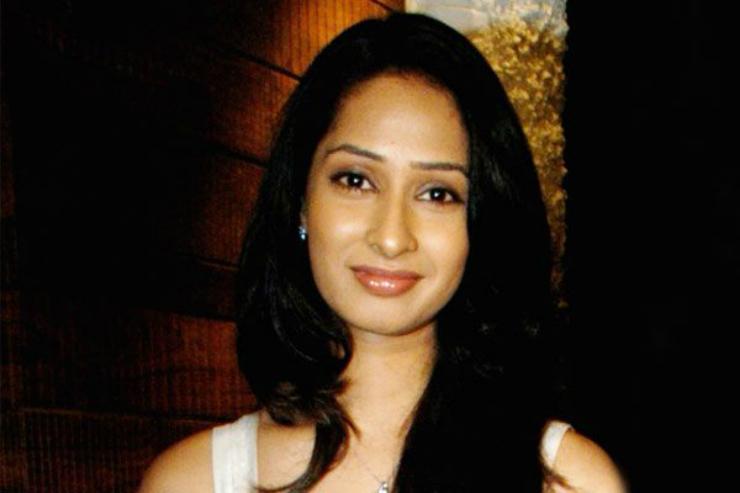 Share this
Priya Marathe came into limelight as an actress through Ekta Kapoor’s Hindi TV serial Pavitra Rishta and Zee Marathi’s popular serial ‘Tu Tithe Mee’. But, her role in Pavitra Rishta brought her name and fame. Priya is now making her debut through forthcoming Marathi film Vighnaharta Mahaganapati which is all set for release soon. While speaking to Zee talkies, about her experience in Hindi and then shift to Marathi, Priya said, “The atmosphere in Pavitra Rishta was more like working in Marathi, though it was a Hindi serial. In this serial, there were Marathi speaking people like Ankita Lokhande, Usha Nadkarni, Savita Prabhune & Ajay Wadhavkar. Being a resident of Thane, I was always close to Marathi culture, Marathi language. Therefore, shifting from Hindi serial to Marathi films, was not difficult.

If you wonder how she got a role in a Marathi film, here’s what she has to say, “Director Rajesh Chavan approached me with this role in Vighnaharta Mahaganapati. And, when I knew that the story of this film is set on the backdrop of Khavale Mahaganapati from the place Taramumbari, in Deogad, which is part of Konkan, I immediately said ‘Yes’. In this debut film of mine, I had an opportunity to work with versatile artistes like Sameer Dharmadhikari, Alka Kubal Athlye, Ashalata Wabgaonkar, Vijay Chavan, Sharad Ponkshe, Jayant Savarkar and others. All of them were very co-operative with me and they never made me feel that it was my debut in film.

When asked if she was interested in working in other Marathi films, she said, “Yes, obviously! There are many Marathi films being made now days and there is good scope for artistes like me.” Priya has been working for another Marathi film ‘1234’ which is slated to release pretty soon.
Tags: Priya Marathe, Vighnaharta Mahaganapati Marathi Movie