Roles In Films, Based On Unusual Themes Are Always Welcomed - Sanjay Mone 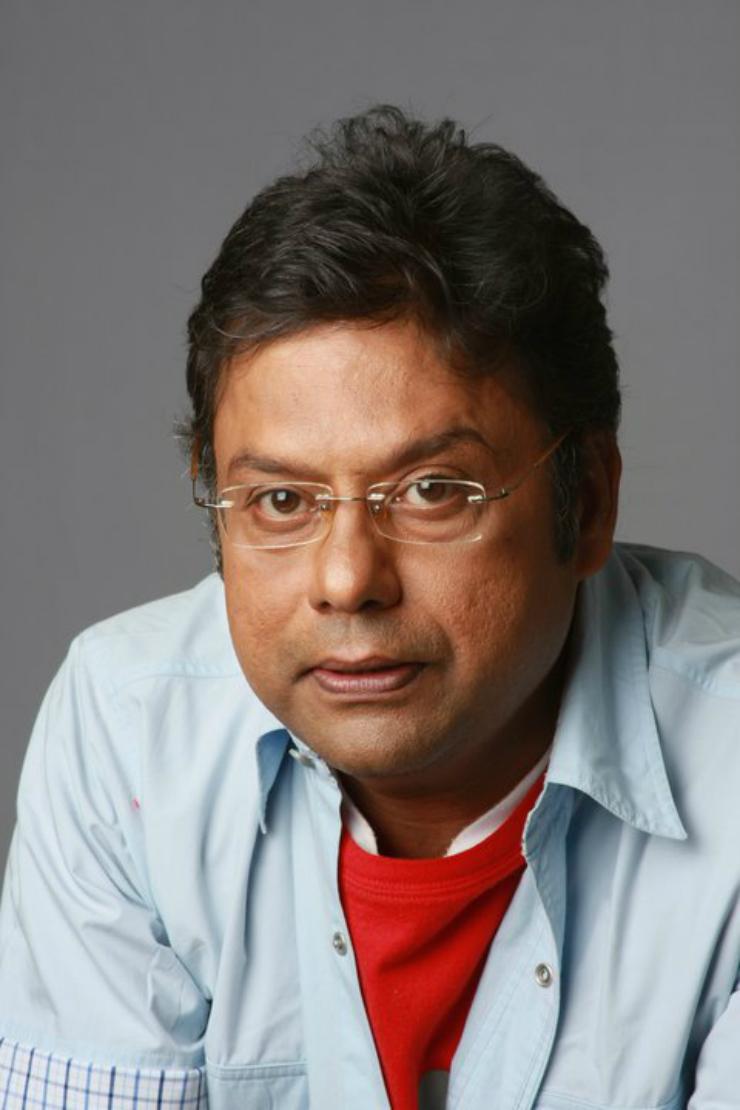 Share this
A versatile stage and TV actor that he is, Sanjay Mone has also proved his mettle as an actor, through many Marathi films, up till now. Recently, we saw him in films like Time Bara Vait, Paying Ghost, Mumbai Time. He has also performed in an award winning films like Investment, directed by Ratnakar Matkari. Having written the dialogues of the films like Satya Savitri & Satyavan & Sanshaykallol, he has also been reckoned as a writer.

When we met Sanjay recently, during the press meet of his forthcoming film Bhobho, he was more than happy to give his frank views about his association with this film. “In Bhobho I play a detective agent, who employs Venkatesh Bhonde, played by Prashant Damle, to investigate an important murder case, where a pet dog has been alleged to have committed a murder. Earlier, when I was offered this role, I was reluctant to perform, as I thought that I have to perform with a dog. But, when I knew that it was Prashant, who has to deal with the dog, I was happy. Roles in films, based on unusual themes are always welcomed.”

Speaking about the great team work during the shooting, he said, “Most of the artistes in the film, who have been theatre artistes up till now, rehearsing the scenes was an easy job for us. Our scenes used to be okayed quickly. But, we also needed some time for gossiping. Therefore we used to give reasons to the production manager that someone amongst us was doing the make-up or dressing up, to ask for some fun time. And, our director didn’t know about it. Anyway, besides enjoying our work in this film, we also had a nice time together, which is of utmost importance.”