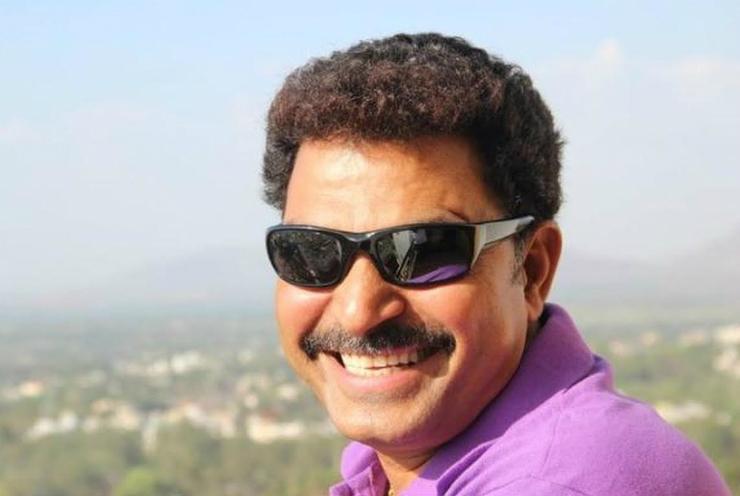 Share this
Many a times, while working on a film based on social subjects, an artiste not only gets mental satisfaction, but he also becomes aware of some realities in life. Actor Sayaji Shinde had a similar experience while working in the film Babanchi Shala. When we met him recently, he narrated his unusual experience. “You must have heard about V.Shantaram’s 1957 film Do Ankhen Barah Haath. The film presented a story of those criminals, whose behavior was good but unfortunately committed a crime under strange circumstances. Even today if we watch this film, it blows our mind.”

He further added, “R.Viraj directed film Babanchi Shala also presents the story of such criminals, undergoing jail sentence. Crime has been committed by them under strange circumstances but what is the effect of the same on their family members, has been shown in this film. On one side, these criminals are undergoing their sentence in the jail but on the other end, their family members are also subjected to some kind of punishment by the society. The film also shows how such criminals after rehabilitation, become good citizens. Babanchi Shala has presented all such events brilliantly.”

Since, the shooting of this film was done in jail, we asked Sayaji about his experience there. He said, “While shooting inside Kolhapur jail, I had an opportunity to meet some jail inmates. They told me about the crimes committed by them due to impatience and losing their cool and how they were repenting on their mistake. There were too many such tales I heard from different inmates there.”