There is no retirement for an actor : Jayant Savarkar 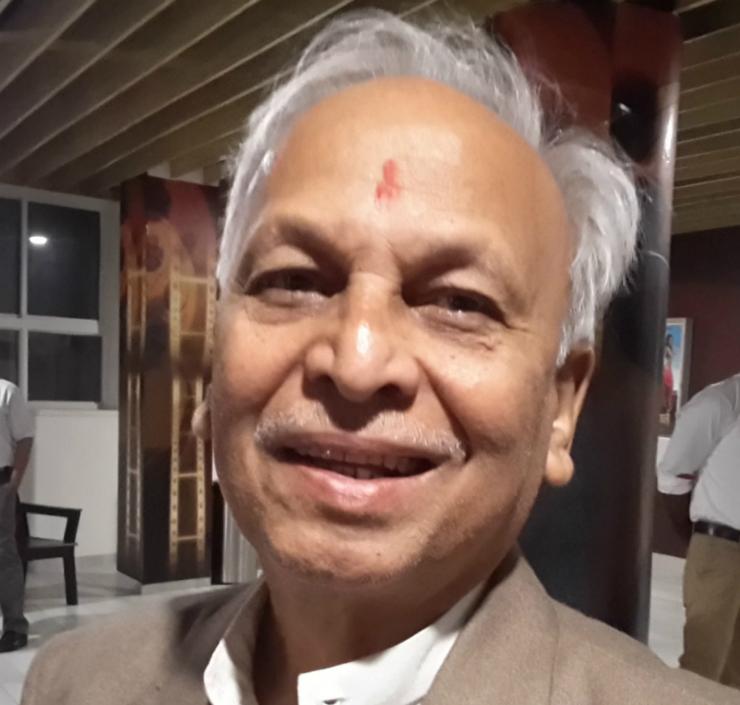 Share this
Grand old man of Marathi cinema, Jayant Savarkar has completed 60 years of his acting career, will be celebrating his 80th birthday. Jayant has been a part of  more than 100 Marathi films and 30 Hindi films since the 90s. He debuted with Marathi film ‘Ithe Nandate Lakshmi’ way back in the 60s. Recently, we also saw him playing a retired policeman and Santosh Juvekar’s father in Raju Parsekar’s  Marathi film  ‘Police Line’.

We spoke to  Jayant Savarkar, during the premiere of his latest Marathi film ‘Vighnaharta Mahaganapati’ in which he plays the important role of Appasaheb. During this show, the ever smiling veteran actor blessed all his juniors and reciprocated with warm greetings. When asked whether he received the same respect in the Hindi cinema, he quickly said, “ the love and affection showered upon me by our Marathi artists is not the same as in Hindi. I feel very comfortable working with our Marathi artists and directors.”

The renowned stage actor even portrayed  the role of Taliram in the popular Marathi play ‘Ekach Pyala’.  He has also worked with reputed directors like Mahesh Manjrekar, Partho Ghosh,Rohit Shetty and others in films. His next Hindi film will be Nishikant Kamat's ‘Rocky Handsome’. “ There is no retirement for an actor. As long as he is fit enough and able to perform, the roles will keep coming,” he concluded.