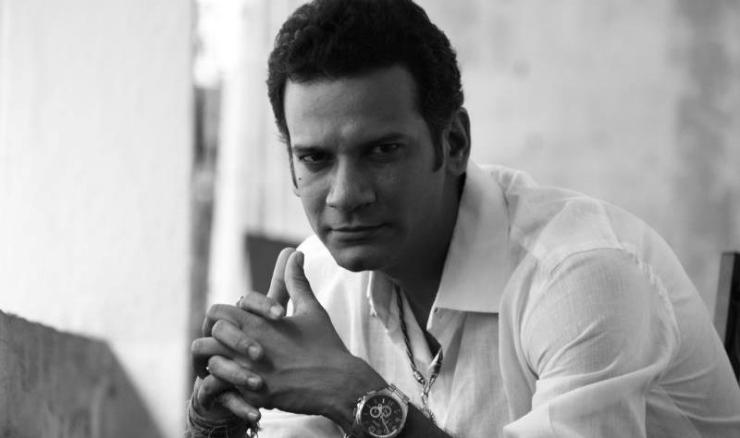 Share this
Like our Hindi films, sequels have become a common practice in Marathi films now. But director Satish Rajwade doesn’t approve of the idea of making a sequel just because there is a trend. Yet he is now coming up with the second part of his film, suitably titled, ‘Mumbai Pune Mumbai- Lagnala Yaychach.’

When we met him, he spoke about this film. “There has been a gap of four years since I presented the first film. At that time, it had not come to my mind, about possibility of a sequel. But, after watching the success achieved by the film, there was a thought about making a sequel. But in the meantime, I made films like ‘Premachi Goshta’ and ‘Popat.’ Only thereafter, I decided to make this sequel. Therefore, to carry forward the story of ‘Mumbai Pune Mumbai,’ was a challenging job.

What is so special about this second part? Satish explains, “After falling in love, the next step for the couple is to get married. So we have planned the marriage ceremony in this second part. But while making this part, we have also created a possibility of making the third part. However, nothing can be said about it now.”

In the first part, we only saw the two main characters of Swapnil Joshi from Pune and Mukta Barve from Mumbai, wearing the same clothes throughout the film. So will there be more characters in the second part? Satish explains, “Obviously when there is a marriage taking place, there have to be close relatives; so more characters have been added to the script.”

When asked whether it was difficult to bring Swapnil and Mukta together after a gap of four years, Satish said, “Both of them had to work hard initially, but both being very talented, it didn’t take much time. Both saw the original film once again to move into their respective characters. When the shooting started, they could fill in that required energy into their respective characters. Since the film revolves around their characters, they knew their responsibility very well. You will notice the same when the film is released.”

Actually, November is a long time to wait until for the film’s release. So why did he unveil the first look so early?  Satish had a convincing answer, saying “Actually, we would like to move step by step, to promote this film. It will also increase the curiosity of the people. And we have strong backing from our producers Mirah Entertainment, who plan their strategies well in advance. We are also well aware of the strength of the media and its importance in promotion” he concluded.