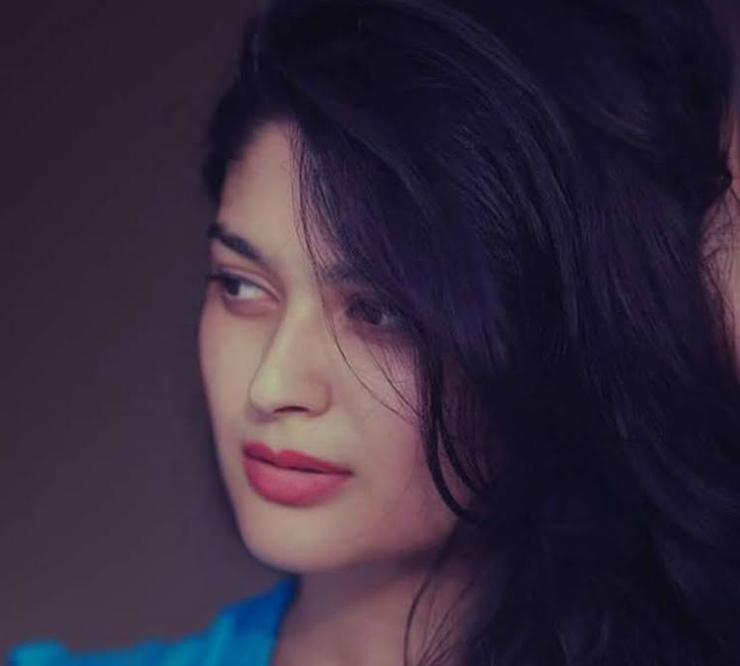 Her debut film ‘Janiva’ didn’t do very well, but Vaibhavi Shandilya did make her presence felt through her notable performance in this film. Today, she has another Marathi film ‘Lord Of Shingnapur’ ready for release. But more than this, the big news is that Vaibhavi is playing a prominent role in the much talked about Marathi film ‘Ek Albela’, starring award-winning artistes Mangesh Desai and Vidya Balan. By the way, this is Vidya Balan’s debut Marathi film.

As we all know, ‘Ek Albela’ is a biopic on late popular actor Bhagwan Dada. Vaibhavi is playing the character of Shaheen, a Muslim girl who is shown as the first love of Bhagwan Dada in this film. When Zee talkies spoke to Vaibhavi to know more about this character, she said, “This is a character of a Muslim girl with the name of Shaheen, who speaks only in Hindi and Urdu in this film.”

As we all know that Vidya Balan is playing the role of Geeta Bali in this film, we asked Vaibhavi whether she shot any scenes with Vidya. The talented and charming actress was quick to reply, “I haven’t shot a single frame with Vidyaji, but I am happy that I had this big opportunity to be part of this film.”