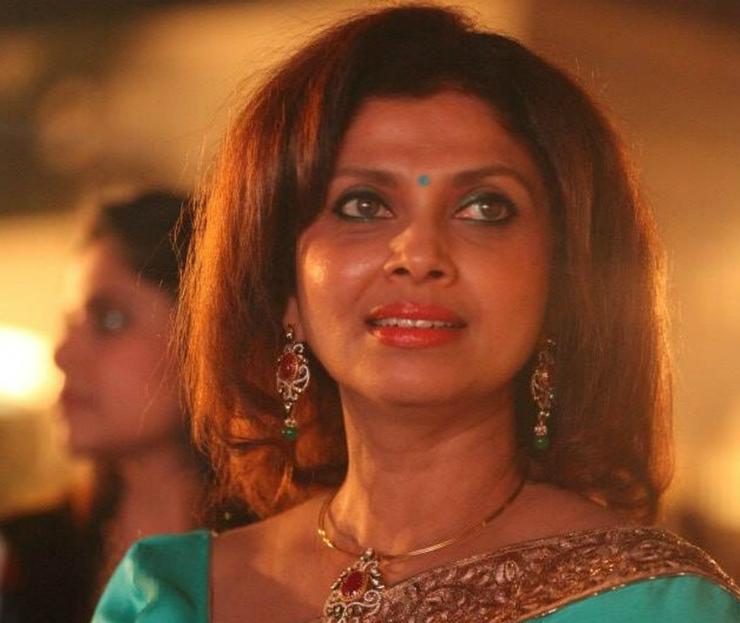 A committed artiste is always in search of good roles. Varsha Usgaonkar is one of them. Varsha began her acting career with the play ‘Bramhachari’ and film ‘Tujhyavachun Karmena’, and has attained success, popularity and glamour during her long career of 28 years. Recently, Zeetalkies met her during an event, when she spoke about her journey in films.

“I didn’t even realize when I completed such a long journey in this field. Till date, I have performed in 60 films and even today, I expect good roles. Today, in Marathi there are a variety of subjects being attempted and therefore I am hopeful.”

When asked about her future projects, Varsha said, “Two of my films are now ready for release. I am there in writer-producer-director Raj Rathod’s film ‘Lord of Shingnapur’. In this film, I am playing a small role but it was a pleasure working on this project. Such films really do well in rural areas. Having toured so many places in Maharashtra in connection of my own musical programme, I am well aware of the love and affection shown by rural people to Marathi films.”

Varsha further added, “Sanjay Surkar’s film ‘Annagiri’ is yet to be released but now it will be released soon. It is a political satire, starring myself along with Ashok Saraf, Ankush Choudhary and Sai Lokur. I am sure this film will be well accepted by the Marathi audience.”

Varsha is well in the loop of the progress of other Marathi films. While speaking about other films released in the recent past, she said, “I had heard about the success achieved by the film ‘Dagadi Chawl’. Even ‘Time Pass-2’ was a good film. While working on the sets of my film, I do take part in the discussion with other artistes,” she concluded.