We believe in offering something unconventional - Umesh and Girish Kulkarni 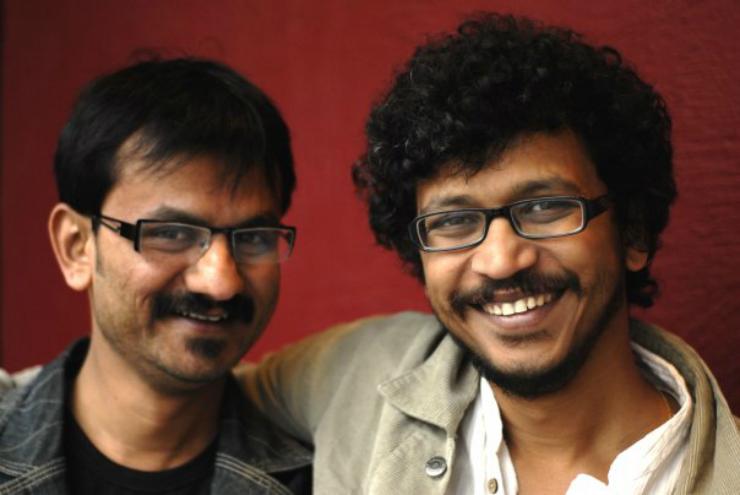 Share this
Umesh Kulkarni and Girish Kulkarni are very good friends. Together they have offered award-winning films like Valu, Vihir and Deool.’ Now, both of them have made another quirky Marathi film titled ‘Highway- Ek Selfie Aar Paar,’ which is due to release on July 24th 2015.

When Zee Talkies recently spoke to both Umesh and Girish Kulkarni together, Girish was the more vocal one among them. But both said that they believed in offering something unconventional. “We always had regular meetings after we decided to make a film based on a highway. After deciding the characters of the film, we also took a decision to cast a particular artiste only for that role. That’s how we started approaching each one of them. The selection of Tisca Chopra and Huma Qureshi is also part of that decision” said Girish.

“This film is about the journey undertaken by different people on a highway in five different vehicles. We have selected thirty well known artistes to play all these important characters.  It will be a totally different experience for Marathi film viewers. We hope they will enjoy this film” says Umesh.

'When asked about the music of this film, Umesh said that they wanted to have a totally different style of music and hence felt that Amit Trivedi would be able to deliver what they exactly needed. From the first look, which was unveiled recently, it does give an impression that it is a humor-filled film. Both Girish and Umesh seem confident about this endeavor. Our best wishes to them.