We Need To Make Films Connected With Our Soil - Hrishikesh Joshi 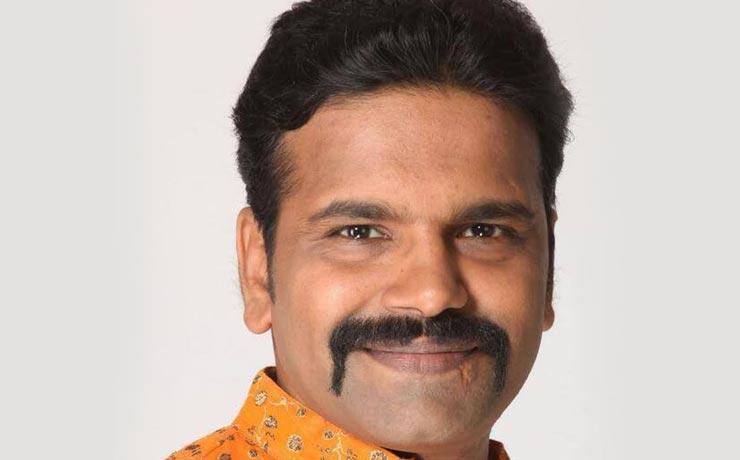 Share this
It seems that some artistes think very seriously about the film industry and their profession. Hrishikesh Joshi is one of them. If we study the Marathi films released during the first quarter of the year 2016, we find that Natasamrat and Poster Girl were two of the most successful films and Hrishikesh Joshi was a part of Poster Girl!

When we mentioned to Hrishikesh about it, during our recent meeting, he agreed and said, “First of all, we should stop all these remakes of South Indian films. The presentation of such films is suited to South Indian culture and their lifestyle. How can it suit the Marathi culture? How this primary requirement is not taken into account? We need to make films connected to our soil and our Marathi audience will surely connect with such films.”

When asked how busy is he these days? To which he replied “There are 3 -4 films. But my film, Cheater will release soon, in which I am playing an unusual character of ‘Bob’. Then, there are films like Cycle and Firki, which will follow. As, I enjoy my work, I am sincerely expecting a lot from these films. But, have to wait for their releases,” concluded Hrishikesh, with a smile on his face.