When I think of Lord Ganesh…– Sameer Dharmadhikari 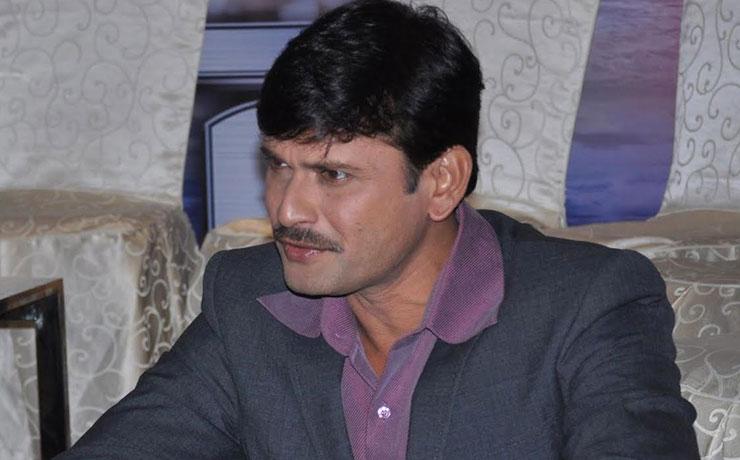 Share this
Samer Dharmadhikari has been missing from the Marathi scene for quite some time now. When questioned about his apparent absence, Sameer denied it. He said, “It is nothing like that. Recently, I was occupied with Hindi soaps. Therefore, it was difficult to find time for Marathi films. But, if there is a good role in Marathi films, I will certainly find time for it. Actually Marathi films, will always be my priority and Marathi films have given me a lot.”

When asked about his upcoming Marathi film, he said, “you will see me soon, in producer Suryakant Khavale and director Rajesh Chavan’s film,’Vighnaharta Mahaganapati’. Let me tell you one thing very frankly, that this is not a kind of film, based on ‘blind faith’. But, since my childhood days, I am a great devotee of Lord Ganesha. When I lived in Pune, I used seek blessings of the Poolside Ganapati, which was on the way. Then during my modeling days, I used to pass through Siddhivinayak temple regularly. And, whenever I reached the temple venue, I used to chant, ‘Ganapati Bappa Morya’ through my heart. When I shot for this film in Konkan, once again I experienced that closeness to Lord Ganesh. The film presents the importance of ‘Khavale Mahaganapati’ through its screenplay.”

Any more Marathi films in the pipeline? And he said, “In the film ‘Kaul Manacha’ beauty queen Amruta Patki is with me. This film presents the story of little children. This was also a good experience. There is also one more film; but, it is better to talk about it at appropriate time.”
Tags: Sameer Dharmadhikari, Vighnaharta Mahaganapati Marathi Movie