Working In 'Laal Ishq' Was A Beautiful Journey - Anjana Sukhani 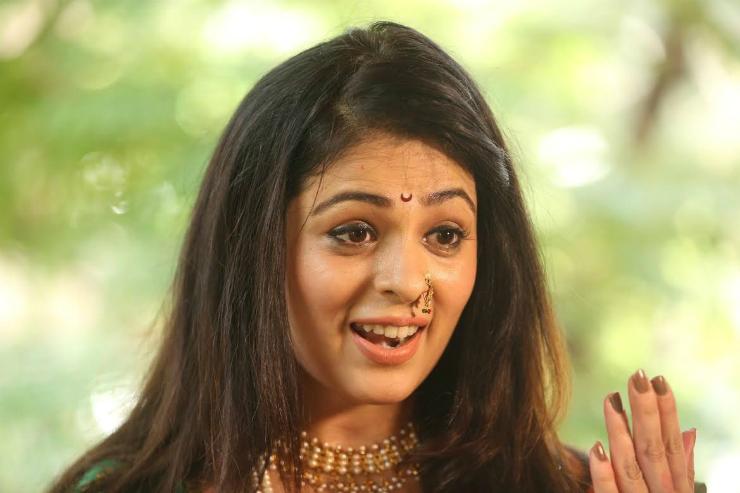 Share this
Ever since she has been signed for Sanjay Leela Bhansali’s first Marathi film Laal Ishq, Anjana Sukhani has been experiencing new things in her life. In an exclusive interview with Zee talkies, Anjana speaks about her experience working on this Marathi film project. “When I received a phone call from Mr. Sanjay Leela Bhansali’s office about my selection for the lead role in this film, initially, I was nervous, as I was thinking, how I will be able to manage talking in Marathi. But, when I was explained about the script, I liked it very much,” said Anjana.

Jaipur born Anjana, did her schooling from Kamla High School, Mumbai but pursued her college education in Jaipur’s Maharani College as well as Mumbai’s K.C.College. Being a Sagittarian, she is a hardcore optimistic. From day one of the shooting, she got easily adjusted with all the team members, including captain Swapna Waghmare Joshi and her co star. “Both Swapna Mam and Swapnil Sir, have been very cooperative. We shot at a resort in Lonavala which was more like a picnic. In short, I would say that it was a beautiful journey,” she added.

When asked, which Marathi film she saw recently, she said, “The day, I was signed for this film, I first saw the film Mitwa, followed by films like Dr.Prakash Baba Amte, Tu Hi Re, Double Seat & Mumbai Pune Mumnbai-2. I was very much impressed by the content of these films.”

Anjana is very much interested to continue in Marathi, as she feels that Marathi films are having good content. By the way, she is really working hard to improvise her Marathi.