Working with children was a wonderful experience - Avinash Arun 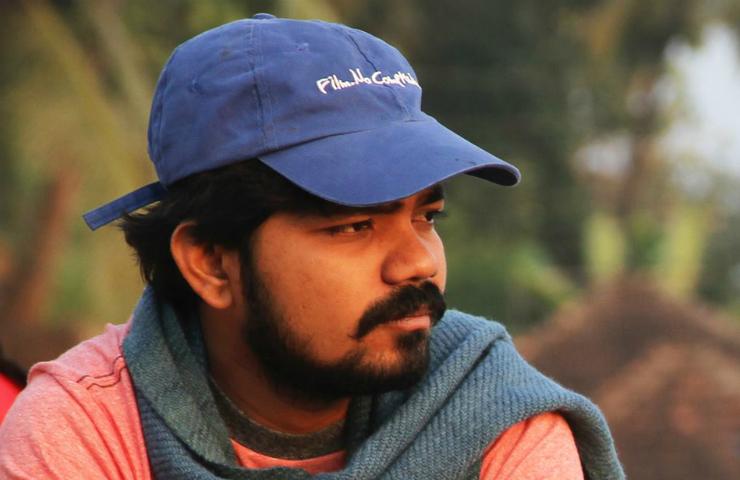 Share this
The good response received by ‘Killa’ at cinema theaters has made one man very happy. Young cinematographer-turned-director Avinash Arun always wanted to make a film of his own set in the Konkan. Recently, before the release of this film, he spoke to Zee Talkies about his experience while doing this film.
“To make a film with the Konkan region as the backdrop was there in my mind for a long time. My father used to be on frequent transfers during his job. So, I have lived in Konkan during my childhood days and have fond memories of that time. But, it was the picturesque beauty of the region which always remained fresh in my mind. The place is something special during monsoons. So when I decided to make ‘Killa,’ I had to wait for the right atmosphere, to capture in my camera lenses. It was for this reason that the film was shot in a very phased manner” he says.

Another question that came to mind was- how was his experience handling all those children? Arun quickly quips, “All five boys were picked up by our casting team on the basis of their talent. They only needed to understand the situation during every scene. They were really natural; I only had to take some retakes to ensure perfection. They have done a wonderful job. I am really satisfied with their performance,” he adds.

Was he expecting the film to win awards at the National and the Berlin Film festival? “I did my work with sincerity. I am glad that the film received an overwhelming response at the Berlin Film festival and was declared the best Marathi film at the National Awards.  But, it’s all because of good teamwork. Thanks to Amruta Subhash who made this film emotionally strong in its presentation. We really needed an actress like her, to play that role of a mother” he concludes.